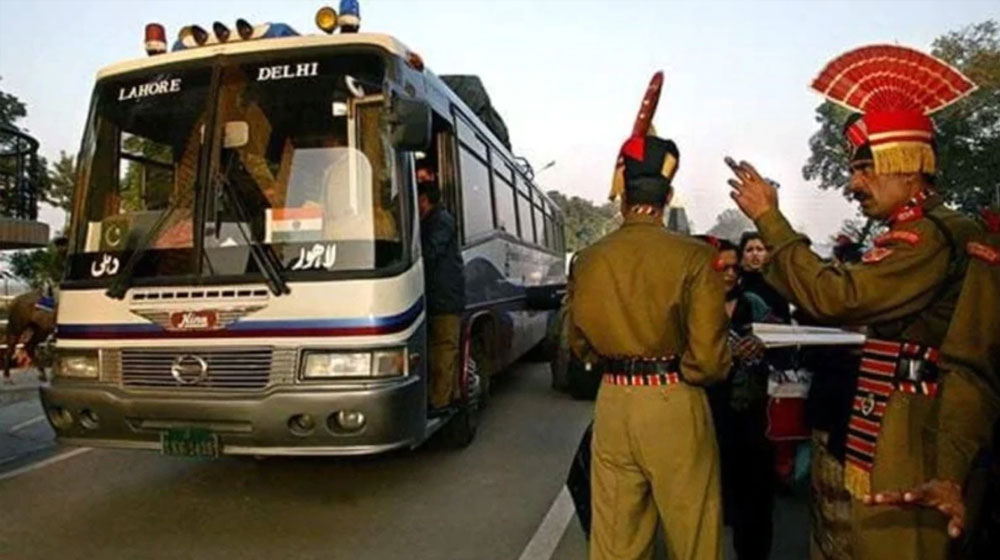 The decision is in line with the decisions of the National Security Committee (NSC) that came on Friday. The bus service ran between Lahore and New Delhi.

In line with the decisions of NSC Pak-India bus service is suspended.

Earlier, Minister for Railways Sheikh Rasheed announced the closure of Samjhota and Thar Express, connecting the neighboring countries via railway.

NSC has made other similar decisions as well such as suspending trade ties, transit trade via Wagah and Atari borders and downgrading cultural and diplomatic ties.

Moreover, Pakistan has also decided to take up the matter with the United Nations. Foreign Minister Shah Mehmood Qureshi is currently in China asking for their assistance.