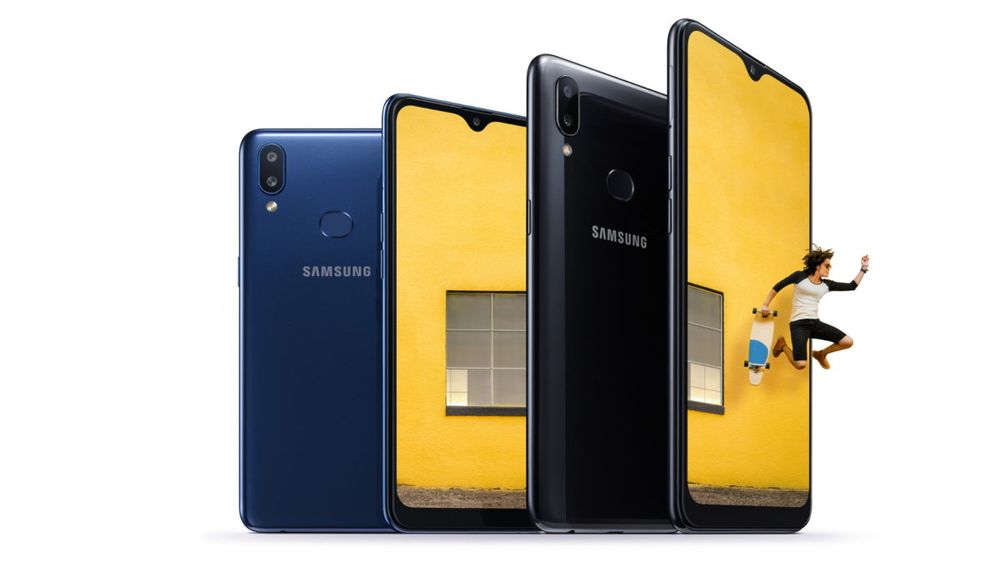 Samsung has taken the wraps off its second ODM smartphone manufactured in collaboration with the Jiaxing Yongrui Electron Technology. ODM means that Samsung did design the smartphone but it was manufactured by another company. The smartphone, unlike Samsung’s first ODM, is not only exclusive to China and will be released internationally soon.

This ODM smartphone is dubbed as A10S and is a refreshed version of previously launched A10 with a few tweaks here and there.

Visually, the smartphone has the same design elements as Samsung A10. It has a vertically aligned dual-sensor rear camera besides the fingerprint sensor which is an upgrade as compared to A10.

Towards the innards, we get a 1.6 GHz Octa-Core MediaTek Helio P22 processor topped with IMG PowerVR GE8320 GPU. As far as the RAM is concerned, the smartphone features a modest 2 GB RAM accompanied by 32 GB built-in storage which can be expanded via a memory card.

Software-wise, it runs on One UI flavored Android 9.0 Pie. 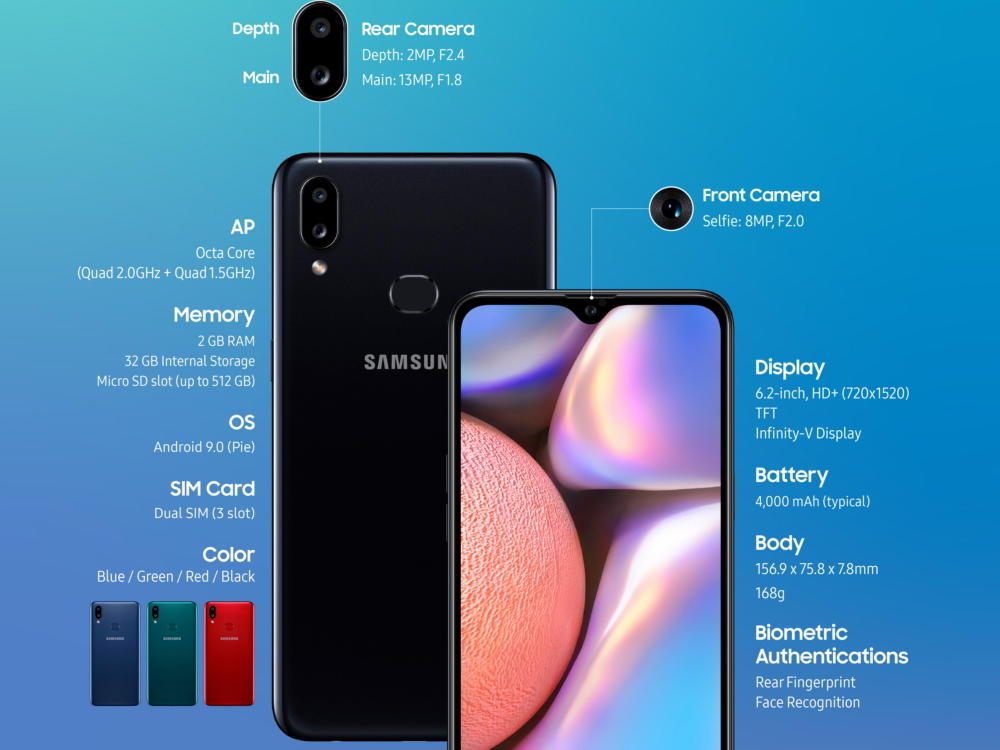 On the camera front, Samsung offers a dual-sensor rear camera with 13 MP main sensor followed by a 2 MP depth sensor. For selfies, the phone features an 8 MP single sensor shooter with support for facial unlock.

The whole package is fueled by a 4000 mAh battery which is 600 mAh higher than the vanilla A10. The battery is charged over the old school MicroUSB 2.0.

There is no word on the availability or the pricing of the smartphone as of now.