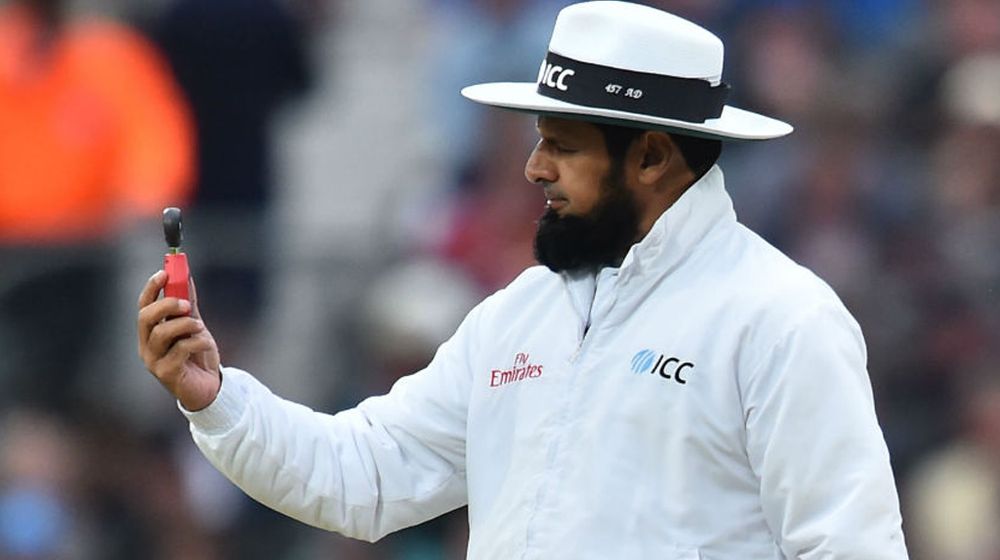 Umpire Aleem Dar is set to break Steve Bucknor’s world record for most Test matches after he equaled his record during the 2nd Ashes Test match.

It’s a great honour to equal the number of Test matches of my role model, umpire Steve Bucknor. I am thankful to Almighty God, ICC, PCB (Pakistan Cricket Board), my colleagues, my coaches, my club P&T and especially thanks to my family as without their help it was not easy to achieve this.

Aleem Dar started his career in 2000 when he stood in his first-ever one-day international match. In 2003, he made his debut as an umpire in Test matches.

In addition to that, he is also only one of three umpires to have officiated in 200 one-day internationals.