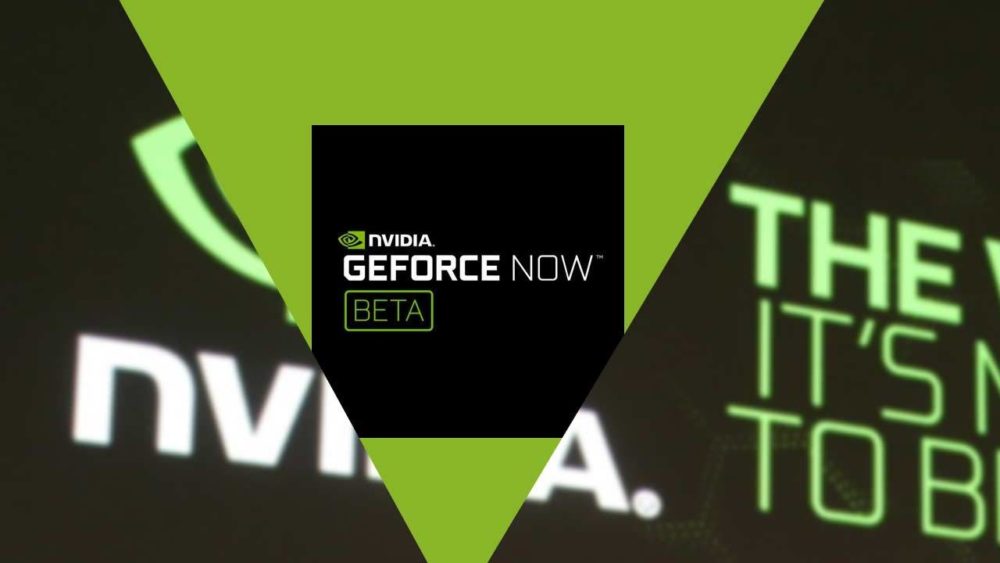 Gaming anywhere at any time without a console or PC.

Game streaming seems to be the next big thing in gaming. With even Google entering the market with Stadia, it makes sense for other companies to also want a piece of that pie.

Nvidia is a big name in the gaming industry but its game streaming service GeForce Now hasn’t gained much traction. That will change soon as the company is going to expand its cloud-based gaming service to Android phones, making it much more accessible for the masses.

What is GeForce Now? 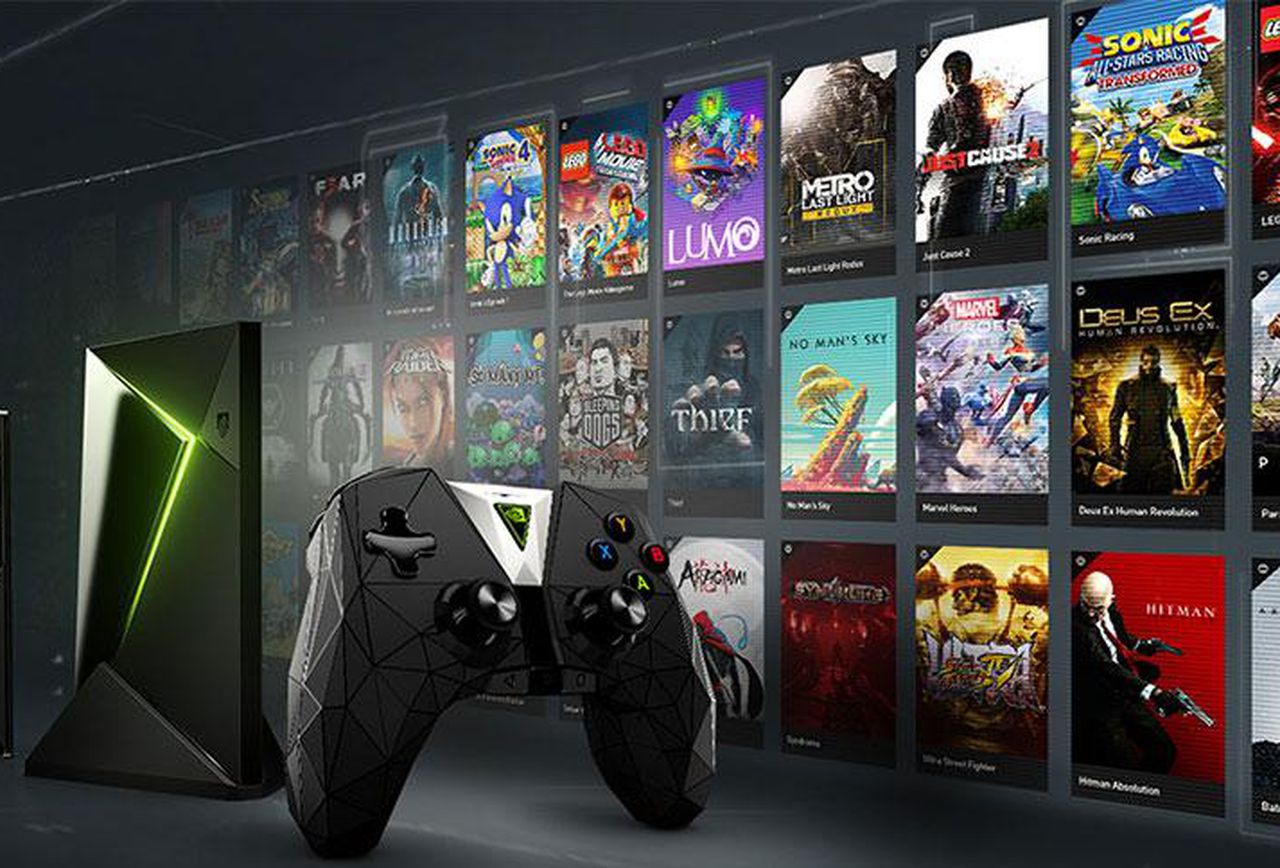 GeForce Now is a cloud gaming service that allows users to use Nvidia’s high-performance servers to stream games to their devices. This means that you can play games like The Witcher 3 or CyberPunk 2077 on your TV or phone easily without needing a high-end gaming PC.

The addition of Android will start off as a beta test and Nvidia recommends using a gamepad to take full advantage of their service, as most PC games do not support touch controls.

To take full advantage of the Mobile experience, we’re recommending gaming with a Bluetooth gamepad, such as SHIELD controller, Razer Raiju Mobile, Steelseries Stratus Duo or Glap Gamepad (in Korea), as some games will be unplayable on an Android phone without a gamepad.

The company has also announced that they will be rolling out their RTX servers to North California and Germany and more locations will follow soon. These servers pack powerful RTX GPUs that will be simultaneously processing games for multiple GeForce Now users across several regions.

Unfortunately, details about the cost or how it’ll work are still unknown. Nvidia says that their cloud gaming service will see a public launch sometime later this year, though specific dates have not been announced.