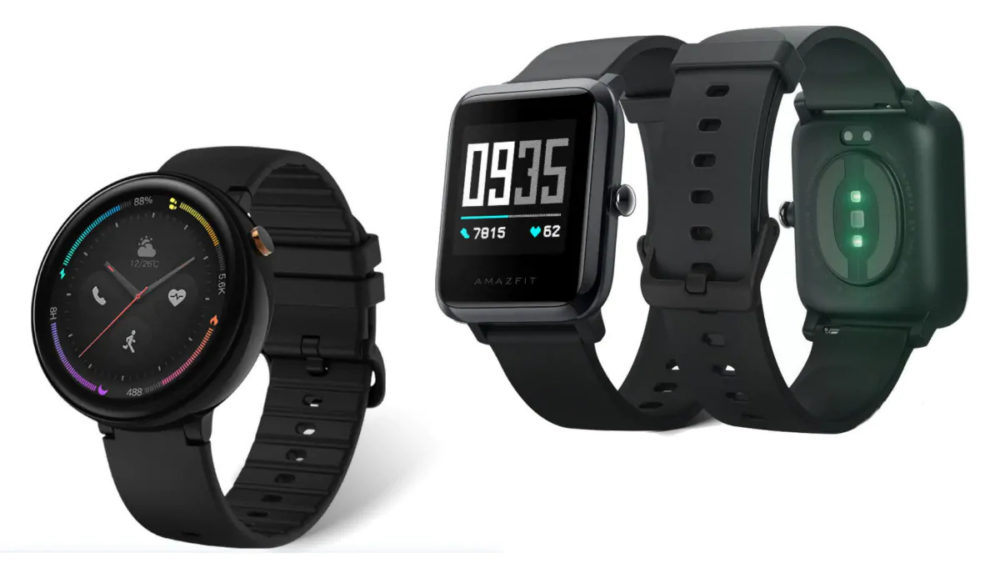 The new Huami Amazfit Smartwatch is expected to take on the next Apple Watch.

Huami Technology has confirmed today that it will launch it’s new Amazfit Smartwatch next Tuesday, August 27. Huami’s VP teased the watch earlier with an official render, confirming that it is strikingly similar to the Apple Watch. 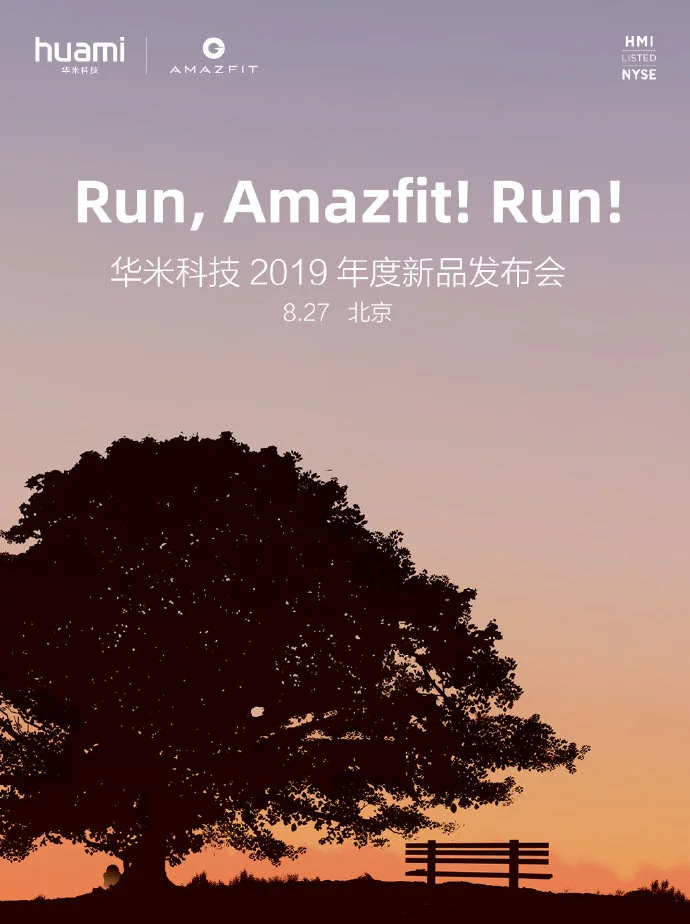 It is clear that the line “Run, Amazfit, Run!”, is inspired by the movie Forrest Gump, indicating that the Amazfit Smart Sports Watch 3 is going to be yet another fitness-focused smartwatch. The company even sent invites to the media with running shoes and T-Shirts. 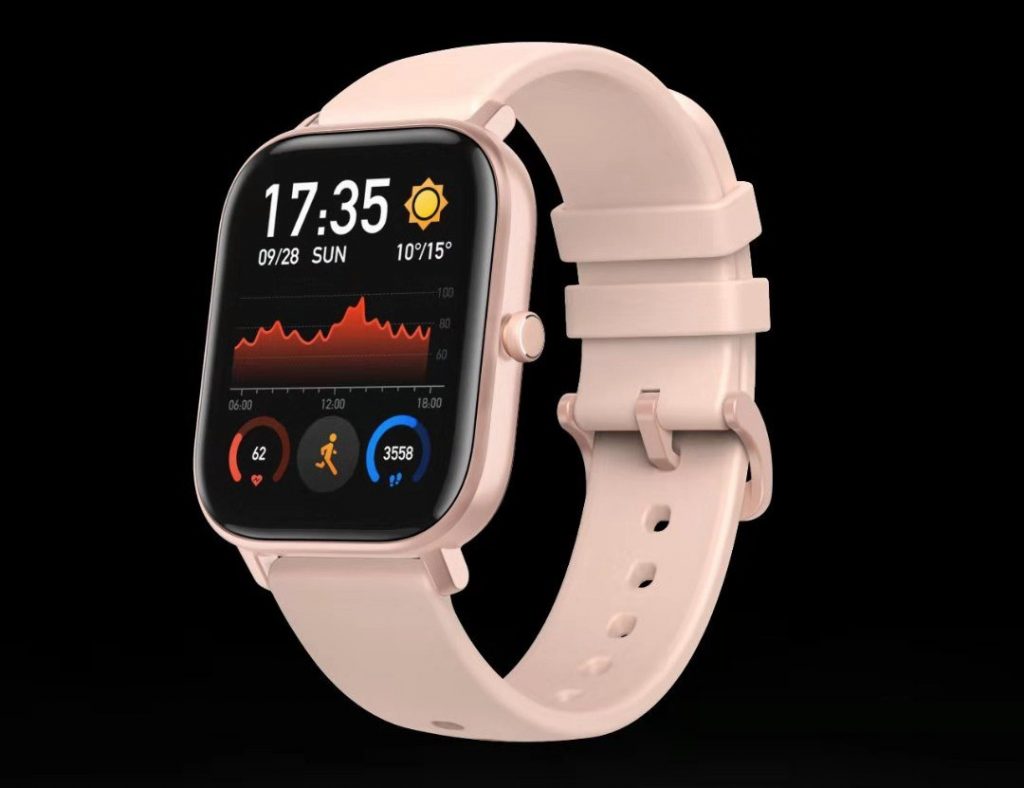 As mentioned before, the watch is meant to directly take on the Apple Watch with its similar appearance. It has the same square-shaped frame and curved glass on top, but it has a higher pixel density on its AMOLED display compared to the Apple Watch. Even with all that, it will still be cheaper than the Apple Watch 4 series.

Huami claims that the battery on the smartwatch will last up to 10 days. The new Amazfit Smartwatch will make its debut in a gold finish with a pink strap.