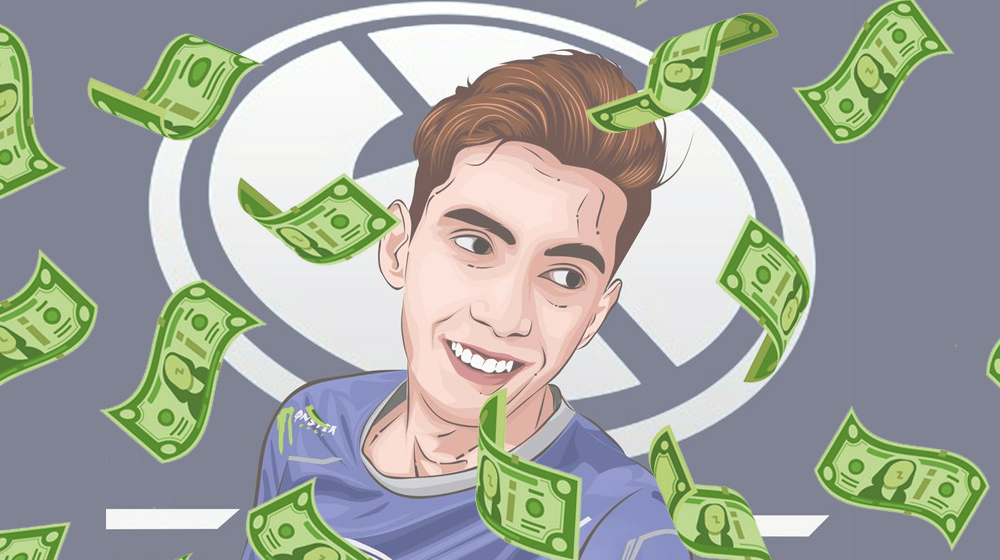 After Sumail Hassan, the 23-year-old Arsalan Siddique has also grabbed the eyes of international esports industry with his famous tournament win in the recent Evolution Championship Series at Mandalay Bay Resort in Las Vegas.

It was well reported that Sumail Hasan became the youngest millionaire in the history of esports but who are other top-earners of the industry from Pakistan?

Sumail takes the pole position with a career earning of $3.35 million whereas his brother, Yawar Hassan sits behind with $0.22 million.

The disparity at the top of the table seems remarkably huge right now but with likes of Arslan Siddique coming into the pro scene, we can expect things to be tighter in the years to follow.

Here is the complete list of Pakistani esports players who have won the most amount of money: