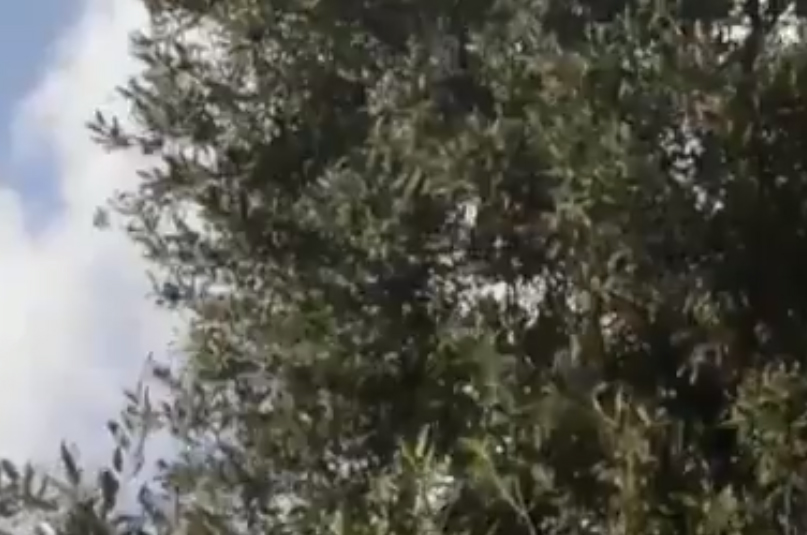 Deforestation is a grave concern considering the growing impact of climate change. While negligence can be seen on the government’s part, people are also responsible for the gradual reduction in the greener parts of the earth.

Masses cut down trees for personal use or for selling them. However, an exception can be seen when it comes to the locals in a village a few kilometers away from Zhob city of Balochistan.

The Usmanzai Forest of this village has not faced the calamity that other forests are suffering from for many years, all because of an oath the villagers took decades ago.

The locals residing near the said jungle refrain from cutting down trees. The reason for this abstinence is their ancestors had taken an oath on the Quran that they would abstain from tree cutting in the forest.

The forest has remained safe and alive because of this decades-old oath. Not a single tree has been cut down ever since the oath was taken, as the people decided to oblige the promise of their elders. The locals of the village have been protecting the forest for many decades.