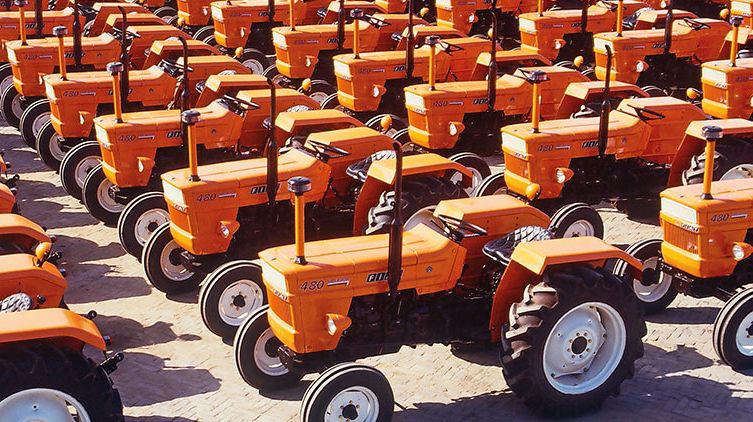 Al-Ghazi Tractors Limited’s (AGTL) has announced its financial results for the H1 2019.

The tractor manufacturer’s profits declined 48.05% to Rs. 961 million in the half-year, owing to a decline in volumetric sales of the tractors and high finance cost. The firm had registered a profit of Rs. 1.85 billion in the same period last year.

The company sold over 8,346 units during the half-year, showing a massive decline of 47.1% as compared with units 15,778 units sold in the corresponding period last year.

2019 does not seem like a good year for tractor players overall as the economic situation in the country is hurting farmers’ purchasing powers.

Financial cost saw a whopping increase to Rs. 193.95 million against Rs 4.36 million in the previous year.

The economic outlook is still plagued by uncertainty due to heavy inflation, extra-ordinary rupee devaluation, other economic conditions for the company and the industry in general.

The production of tractors in the country during the last fiscal year (FY2019) dropped by 30.59% as compared the production in the corresponding period of last year.

During the last financial year, local assembly of tractors came down from 71,896 units to 49,902 units, according to the provisional quantum induces of Large Scale Manufacturing Industries (LSMI) released by the Pakistan Bureau of Statistics.

The overall output of large scale manufacturing decreased by 3.64 percent for FY2019 as compared to FY2018.