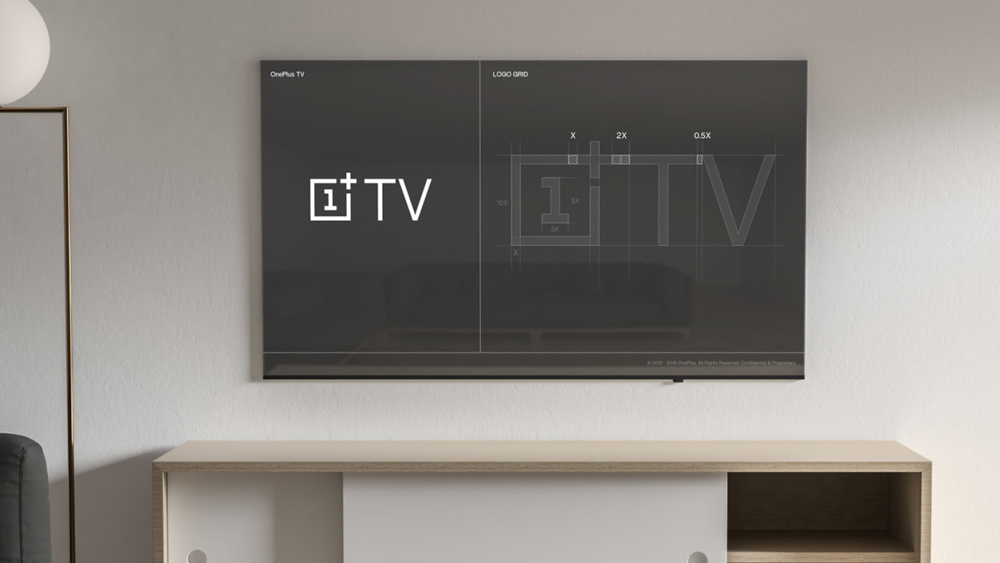 More info on the premium QLED TV by OnePlus.

OnePlus may be known for making top-of-the-line, flagship smartphones. But unlike Xiaomi, they don’t have a smart product portfolio like smartwatches, TVs, laptops, etc.

That’s about to change as OnePlus is going to launch it’s first-ever smart TV next month. The company didn’t say much about it during the announcement, but now they have confirmed that it is going to have a 55″ QLED display.

No variants were mentioned, but if the rumors are true, there are going to be at least 4 different models on the market.

Additionally, a screenshot recently surfaced online that appears to be a Google Play Developer Console listing. It reveals further details on the upcoming OnePlus TV. 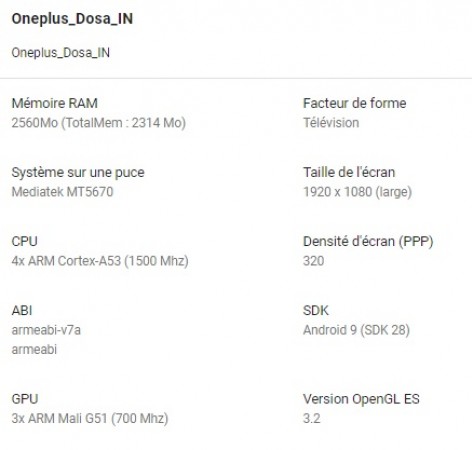 OnePlus TV will be powered by a MediaTek MT5670 SoC with a Mali G51 GPU. It is going to have 3GB RAM and will run Android Pie. The screen resolution is mentioned as 1080p, but seeing as how 4K TVs are pretty much mainstream, OnePlus might offer a 4K option as well.

It is expected to have an HDR panel, a Bluetooth remote, and an AI assistant.

Strangely the TV is codenamed “Dosa”, which is a South Indian snack. It probably has something to do with the TV launching in India first. After India, the company plans to expand to North America, China, and Europe at a later date.

All we know about the pricing is that it is not going to be budget-friendly. The company is “only focusing on the flagship premium positioning” and are benchmarking it against premium products from Sony and Samsung. Expect it to cost somewhere around $800-$1000.