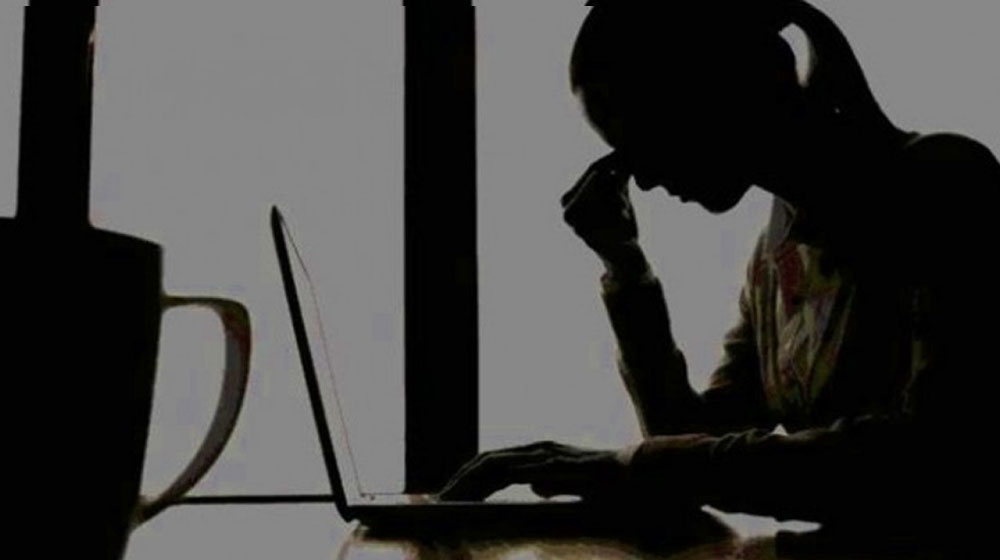 The Cyber Crime Reporting Centre (CCRC) of the Federal Investigation Agency (FIA) has arrested a man in Lahore under harassment and blackmailing charges.

He said that the department received a complaint from a Sheikhupura resident whose sister was being harassed and blackmailed with objectionable content.

The girl met the alleged blackmailer (the name was not revealed) a few months ago. The two became friends online and met each other later on. The accused then “deceitfully made objectionable pictures and videos of her without consent.” He also stole the girl’s cell phone and started blackmailing her.

“Aamil” Arrested for Secretly Making Indecent Videos of Over 3000 Women

A CCRC team traced the blackmailer with his phone number and arrested him. He had two cell phones, one of them had objectionable videos and images of the girl, said the official.

After recovery of alleged material and sufficient incriminating evidence, the accused person […] was arrested, and recovered Mobile Phones were taken into custody by FIA through seizure memo.

Chaudhry Sarfraz mentioned that the accused confessed to his crimes during the investigation, and now a case has been registered against him.