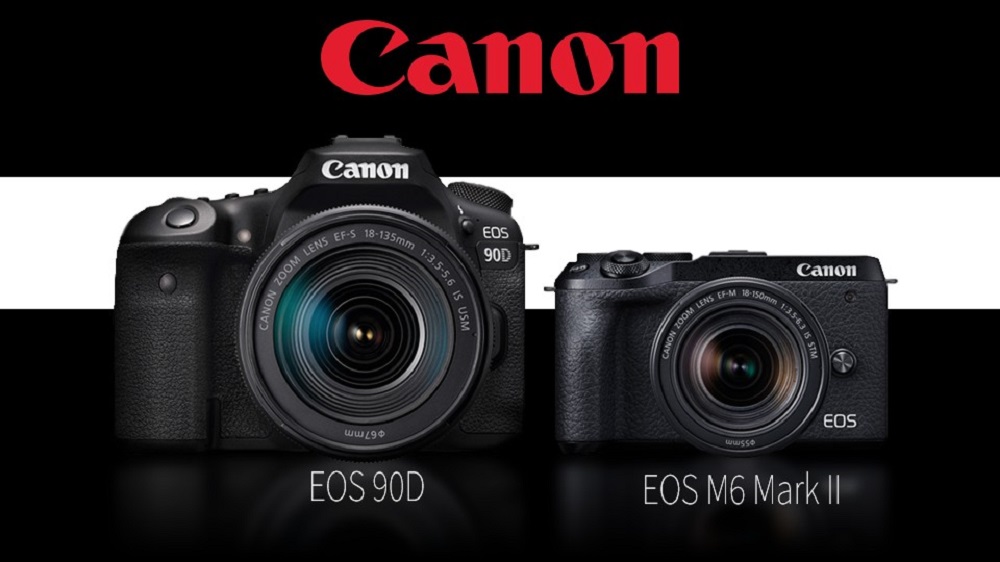 Something for enthusiasts and entry-level photographers both.

Canon has just announced two enthusiast-grade cameras that are practically the same hardware-wise but are very different when it comes to their body types and how they operate. We will not get into the DSLR-versus-mirrorless debate here, but Canon has given both schools of thought something to look forward to.

Apart from the design, both cameras majorly differ in prices. Canon M6 Mark II is a lot more affordable than the 90D.

Both come with Canon’s 32.5-megapixel APS-C image sensor with an electronic shutter capable of reaching speeds of up to 1/16000. The DIGIC 8 image processor is also present on both along with, uncropped 4K/30 video recording, dual-pixel autofocus in live view with 5,481 selectable points, built-in Wi-Fi and Bluetooth connectivity, and USB-C.

Despite these similarities, the two Canons are quite different in how they work. 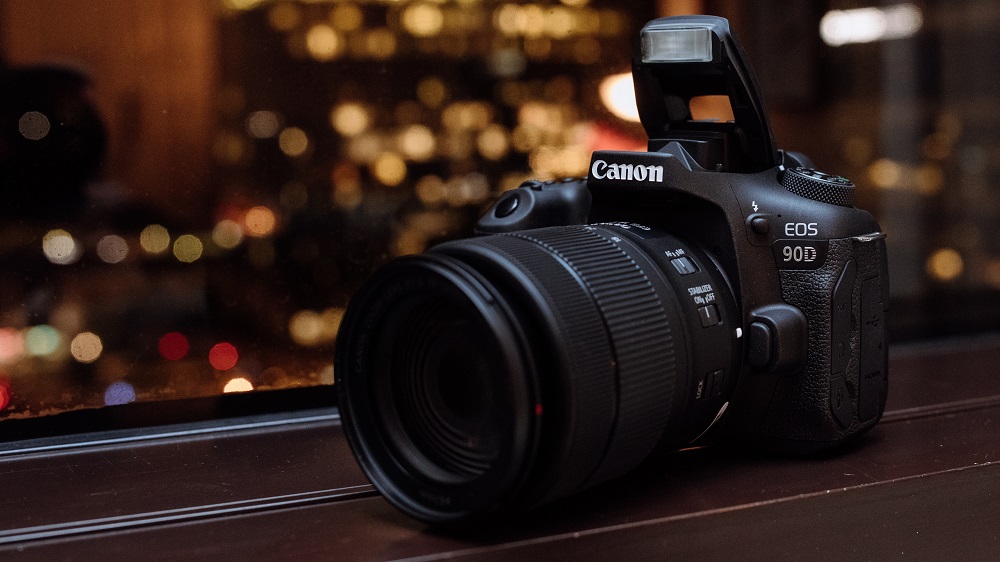 Compared to its predecessor launched in 2017, the EOS 90D DSLR has improved a lot. The resolution has been bumped up from 24.2 MP to 32.5 MP. The burst shooting mode with autofocus now goes up to 10 fps as compared to 7 fps on the 80D. The 90D also comes with a traditional DSLR-style optical viewfinder and 45-cross-type-point AF system over the extra frames in the burst shooting mode. 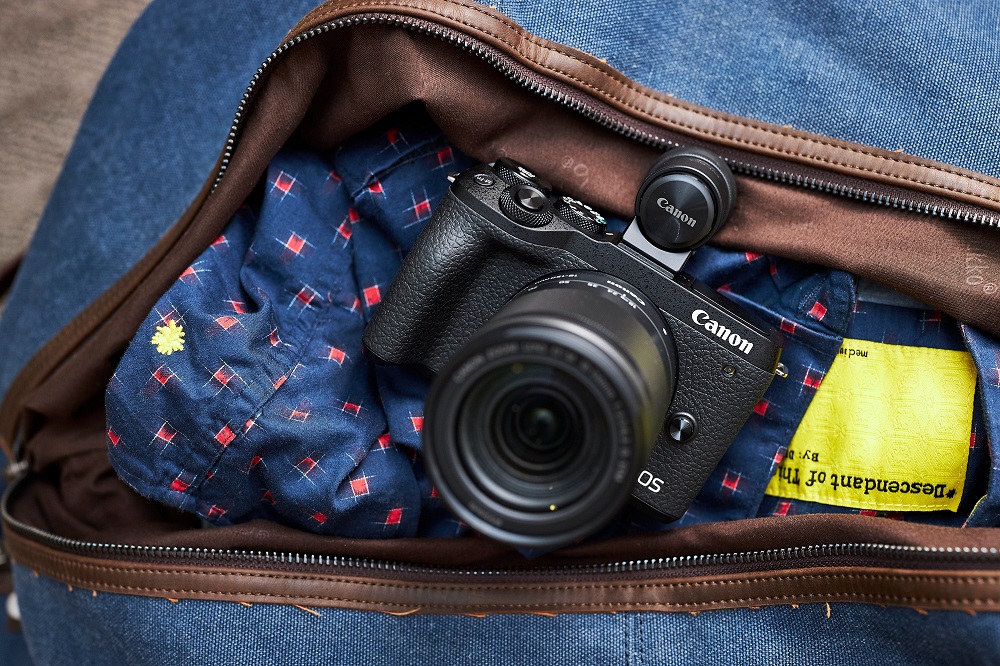 This relatively cheaper camera promises the functionality of a full-frame camera in a compact mirrorless frame. Designed for emerging photographers and newbies, this camera provides burst shooting at up to 14fps with the help of the new DSP. You can also shoot at up to 30 fps in the raw burst mode.

The M6 Mark II’s compact form is essentially unchanged from the original M6 from 2017. It has the same selfie-friendly tilting LCD as well.

The mirrorless EOS M6 Mark II will also go on sale with the EOS 90D DSLR next month and will cost $849 for the body.