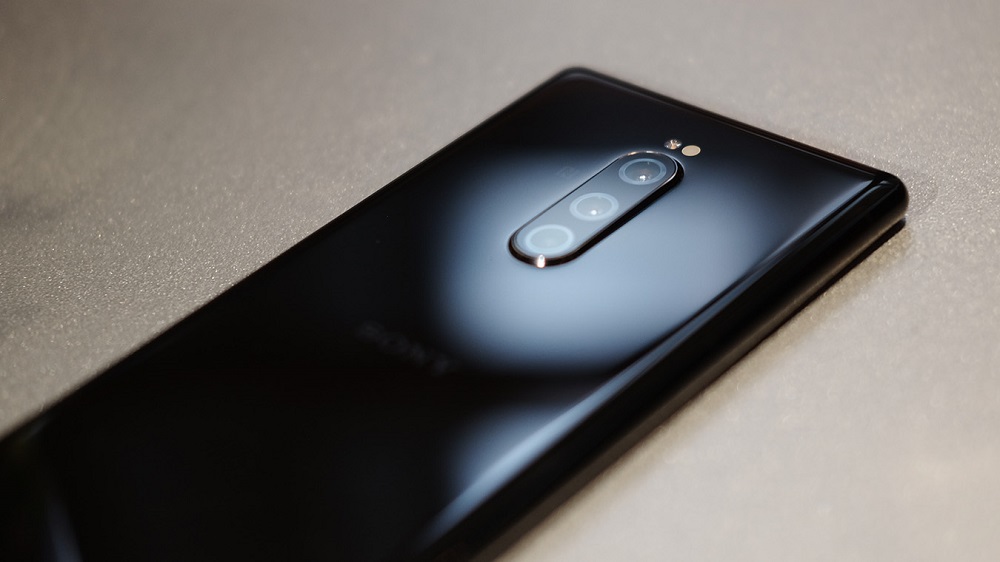 Could be an Xperia 1R with upgraded hardware.

Sony is wasting no time in updating its flagship Xperia smartphone. It has only been two months since the arrival of Xperia 1, but Sony has already started working on the Xperia 2. Click on the link to check out the Xperia 2 price in Pakistan.

Several photos of the alleged Xperia 2 have leaked online, giving us a good look at what the upcoming Sony flagship might look like.

It retains the form factor of its predecessor with a 21:9 tall aspect ratio. There is only a single front-facing camera besides the earpiece and the top and bottom bezels seem to be fairly small. The main visible difference between the Xperia 1 and 2 is at the back where the triple-lens camera setup has moved to the top left corner.

The button layout hasn’t changed either. Sony is keeping the power and volume buttons all on the right side next to the fingerprint reader.

There’s nothing much on specifications yet, though past rumors have confirmed that the Xperia 2 will have a whopping 5K screen (5040 x 2160 pixels). Rumors also suggest that the upcoming device might, in fact, be called Xperia 1R.

That said, this could just be an upgraded version of the Xperia 1, just like the iPhone S-series. We don’t really know for sure.

The phone is expected to be announced at the upcoming IFA 2019 conference on September 5.