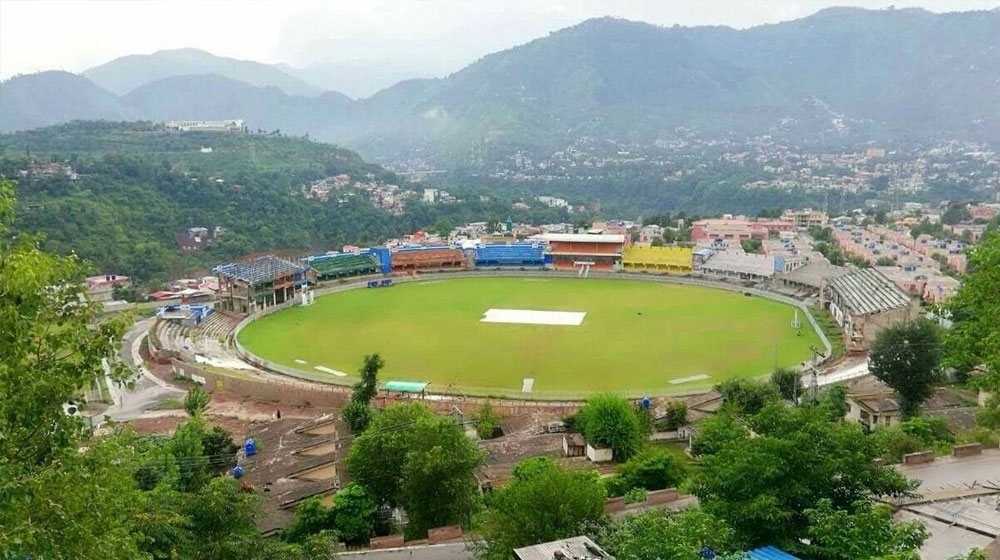 Pakistan Cricket Board (PCB) is organizing a T20 festival match in Muzaffarabad – the capital of Azad Kashmir – on 54th Defence Day of Pakistan.

The match will be a season-opener and will be played on 6th September at Muzaffarabad Cricket Stadium.

The initiative is aimed at promoting cricket in the region, as the venue has been picked to stage domestic matches under the new system.

The two squads are: