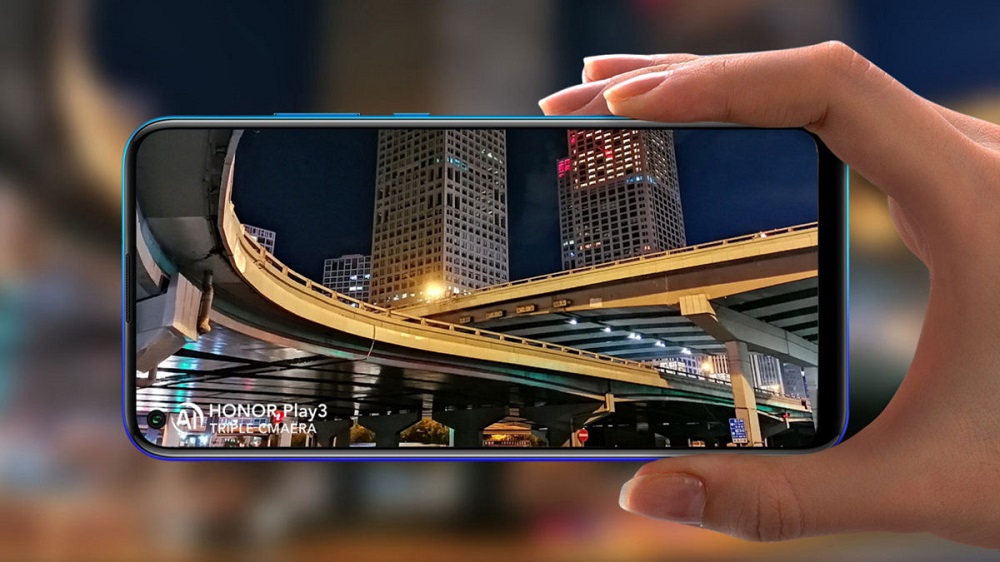 You can get a punch-hole display for cheap.

Along with the Honor 20S, the company has launched another mid-range smartphone called the Honor Play 3. Both were launched in China, and right now, there is no word about their international availability. 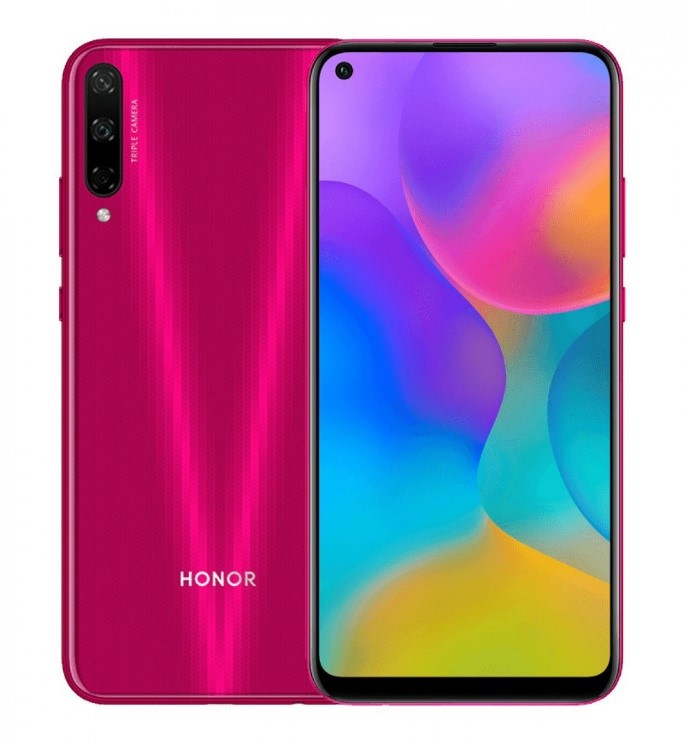 Featuring a “pixelated” paint job with small trusses on the back, the smartphone comes in three colors black, blue and pink. The triple sensor rear camera is vertically aligned on the top left and unfortunately, the smartphone does not come with a fingerprint sensor.

On the front, the smartphone features a 6.3-inch IPS LCD with 720 x 1560 pixels resolution topped with scratch-resistant aluminosilicate glass for protection. Honor claims that the punch hole camera is 30% smaller, boosting the screen to body ratio to 90 percent.

The company claims that Honor Play 3 is water-resistant, however, it has only showcased IP5x rating which depicts dust proofing, not waterproofing.

The triple sensor rear camera features a 48 MP main sensor followed by an 8 MP ultra-wide lens with 120 degrees field of view and a 2 MP depth sensor.

Sitting in the punch hole is an unimpressive 8 MP single sensor shooter for selfies.

The whole package is fueled by a 4000 mAh battery charged over MicroUSB with 10W charging only.

Prices for Honor Play 3 variants are as follows: