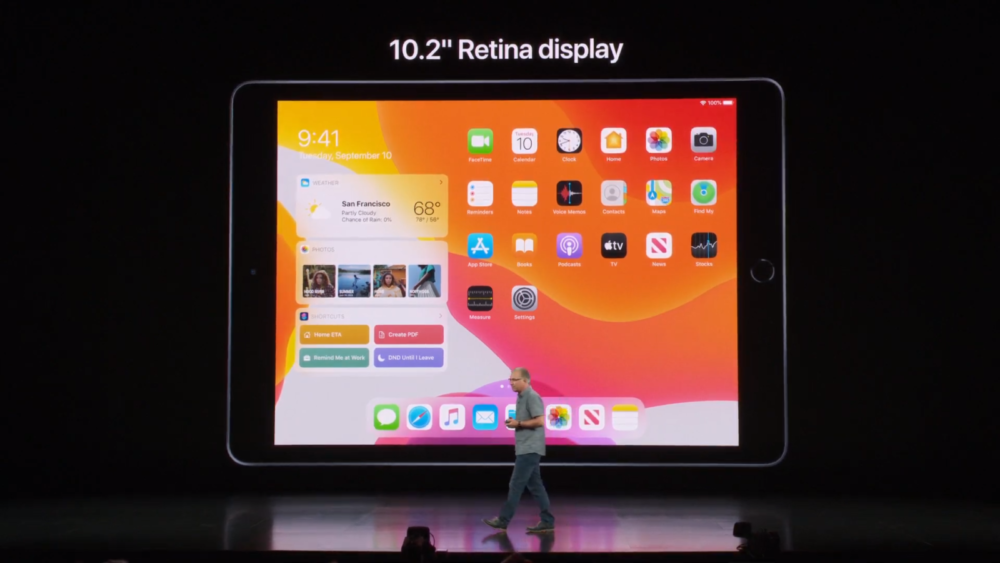 Along with the release of its new iPhone, Apple also took the wraps off of its new iPad at its big launch event. The new seventh-generation iPad brings a bigger screen and a full-sized smart keyboard starting at just $329. 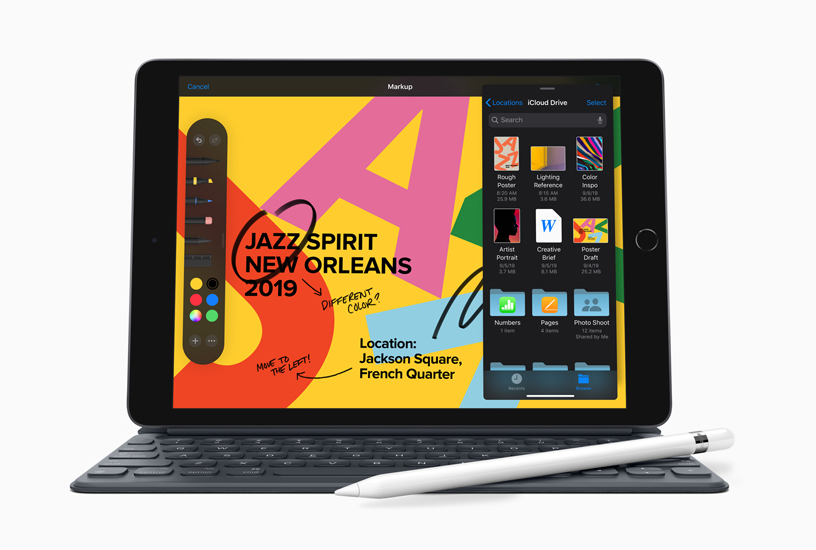 The new iPad features a 10.2-inch Retina display which, according to Apple, nearly has “3.5 million pixels”. It is powered by the same A10 Fusion chip which was found in its predecessor released last year. It is less powerful than the A10X Fusion chip found in the iPad Pro, but considering its price, it is still quite good and efficient for an entry-level tablet. 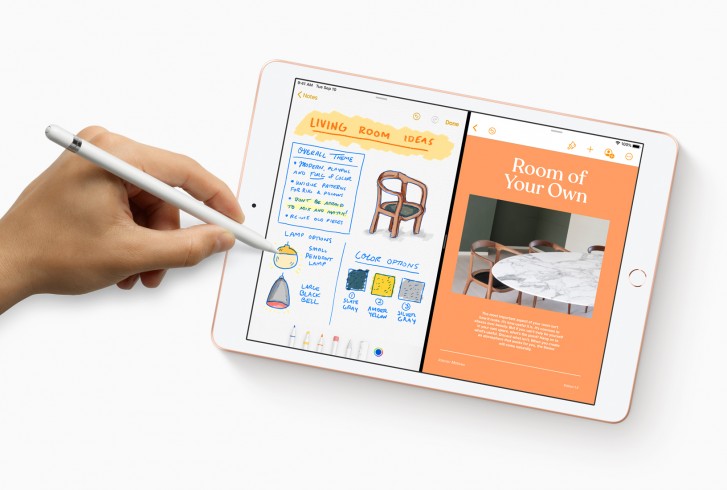 It has support for the first-generation Apple Pencil and a full-sized Smart Keyboard which connects to the iPad via a Smart Connector. It can be folded into a case when the tablet is not in use. Apple has decided not to add USB Type-C in the entry-level iPad, which greatly reduces its practicality and versatility.

Speaking of storage, there’s 32GB and 128GB of storage options available. There is an 8MP rear camera and a 1.2MP front camera with all the standard photo and video features.

The starting price for the 7th Gen iPad is $329, although customers like schools and students can purchase the new iPad for $299. It will be available for purchase from September 30.