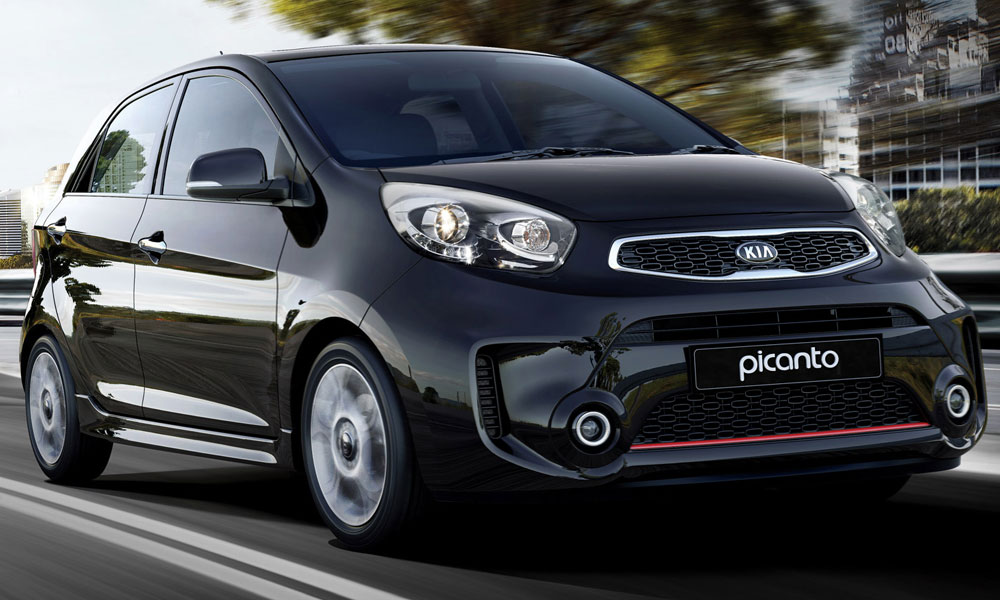 What do you think about the Picanto?

Kia Pakistan has officially started pre-bookings for the all-new Picanto. The 5-door hatchback will be Kia’s 3rd car in the country after Grand Carnival and Sportage.

While the first two were geared towards the high-end consumer base, Picanto will be competing in the midrange with the likes of Suzuki Cultus, Suzuki Wagon R, and Faw V2.

You can pre-book Picanto from today. Here are the ex-factory prices and the pre-booking price:

Delivery will begin from the third week of October 2019.

Read on to find out more about the Kia Picanto. 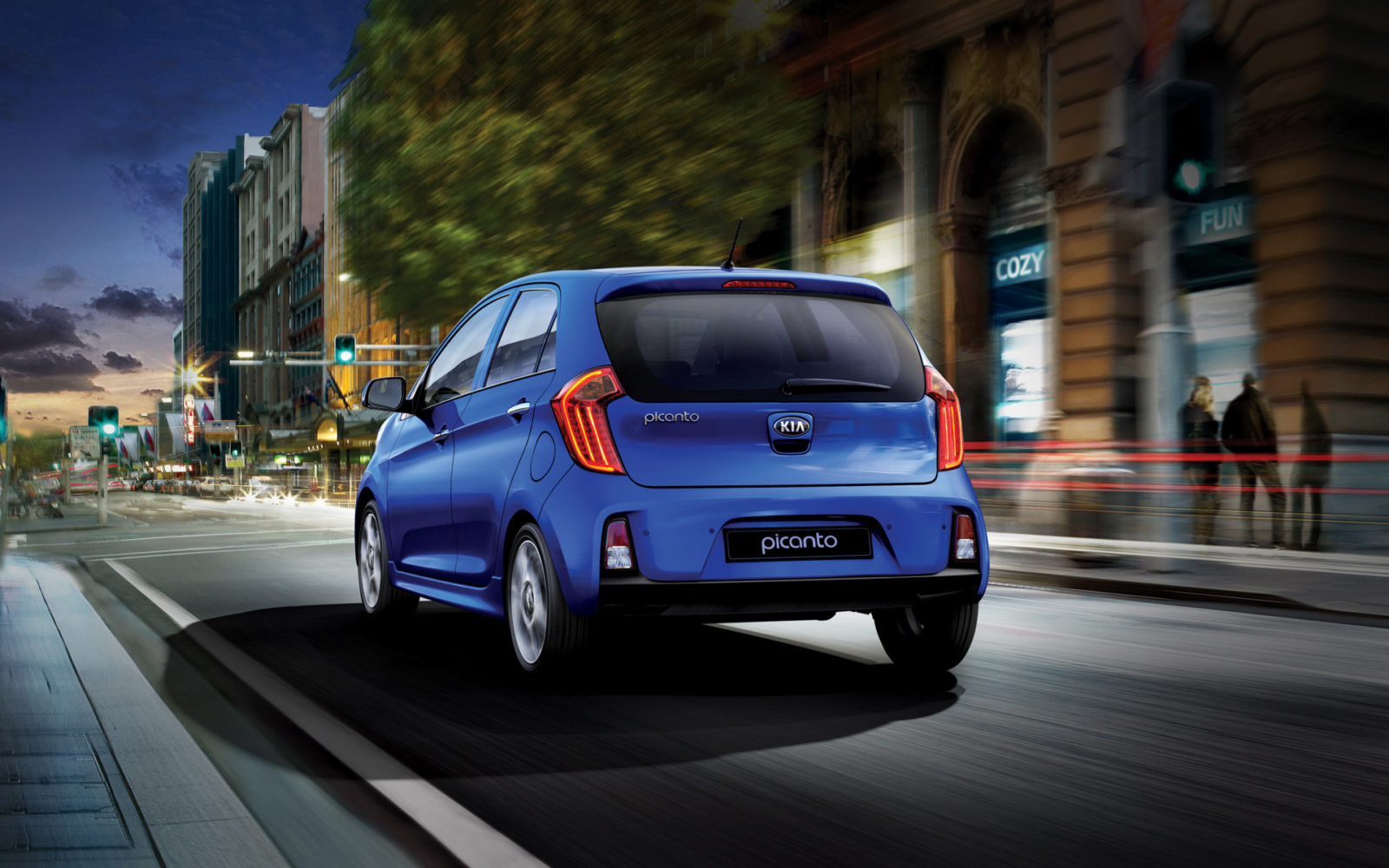 The car looks like a standard hatchback with curves in the right places, and arches at the back. At the front, it has a tiger-nose grille with chrome trimmings. The grille is joined by slightly elongated headlights at the front with curvy, inverted-L shaped lights at the back. They have a multi-focus reflector along with  day-time running lights.

Interestingly, on the bumper, it has two rear lights similar to the new Suzuki Alto. The door handles have chrome on them and are bent inwards near the bottom. 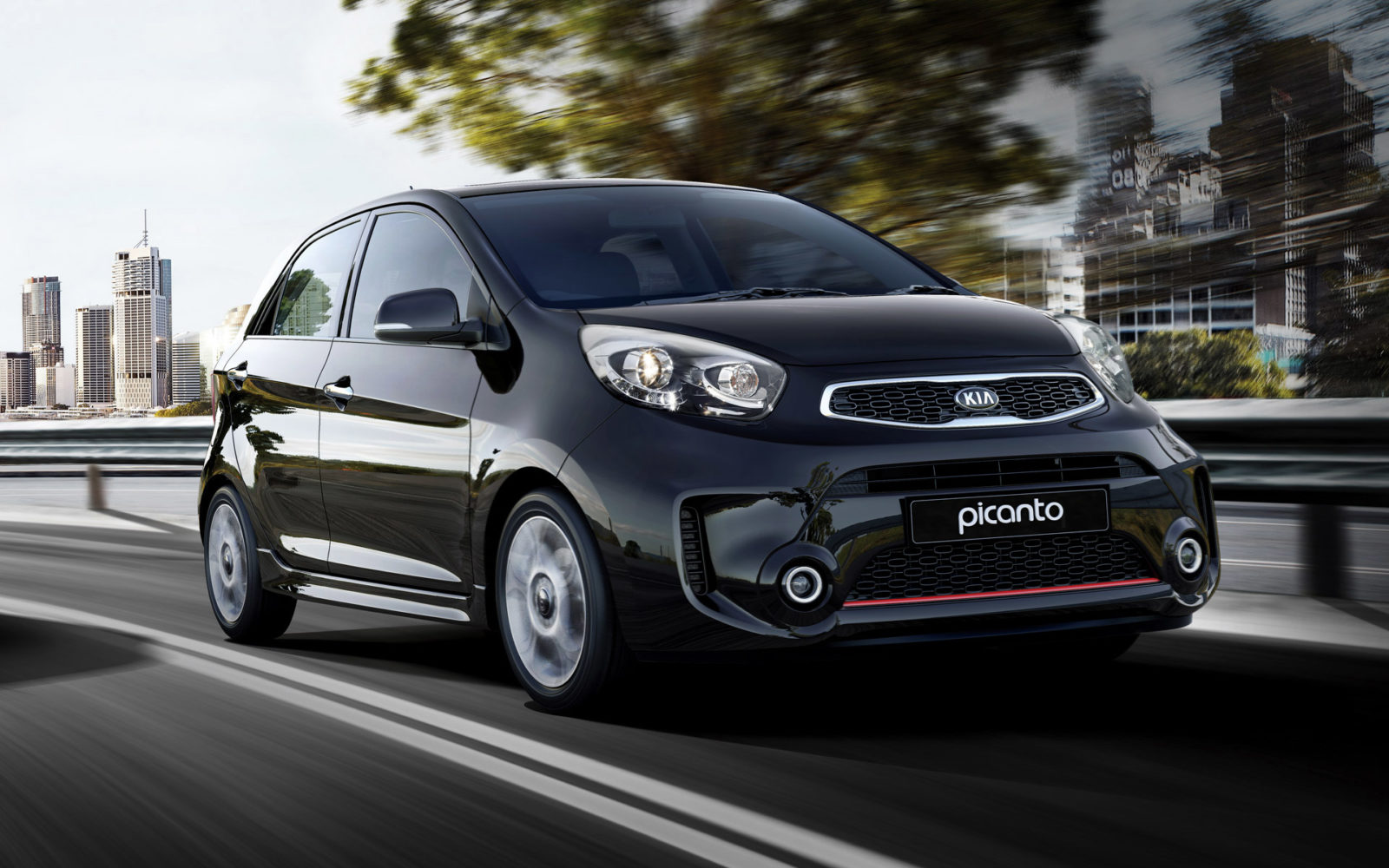 The car will be available in four colors: 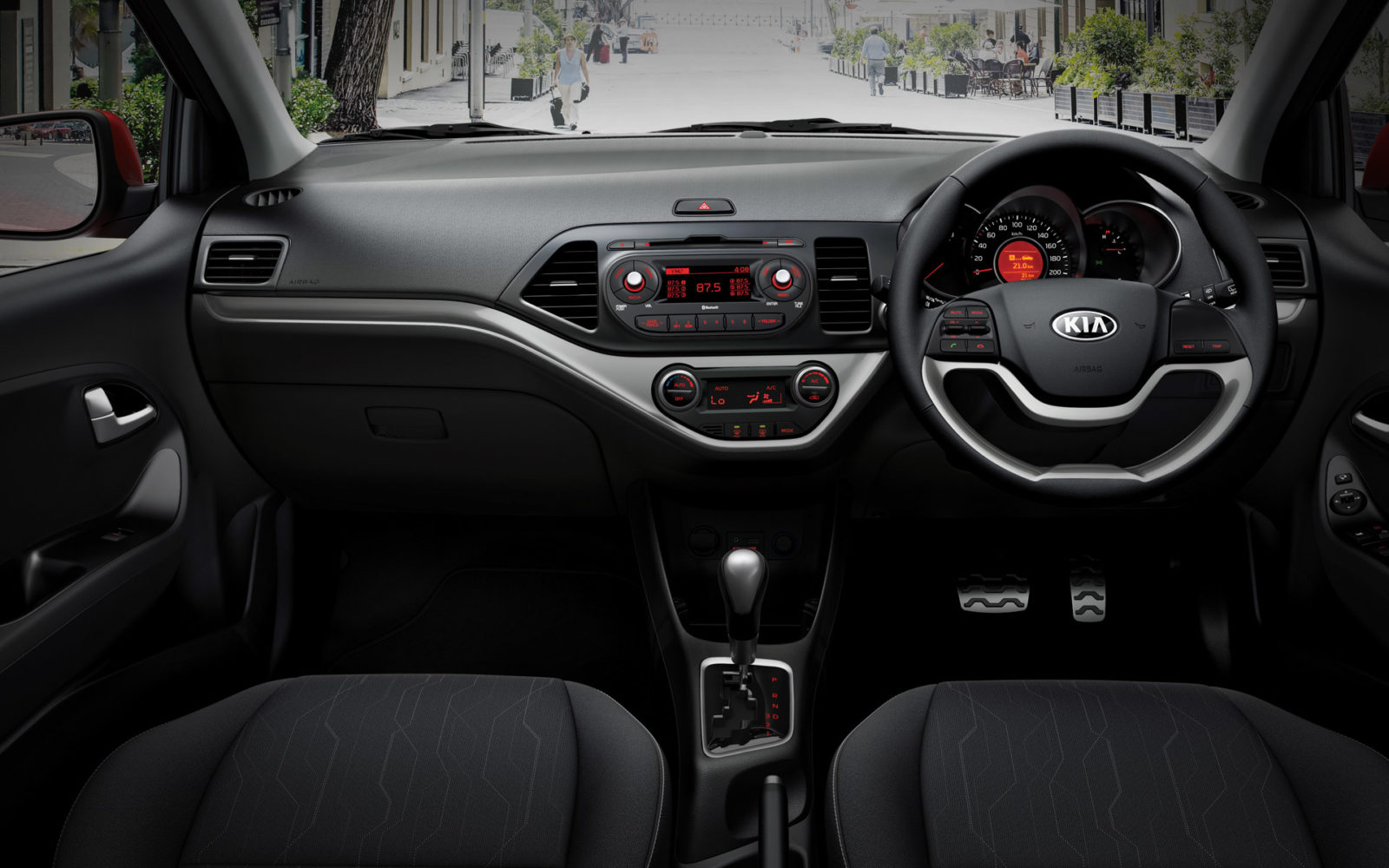 The inside of the car, contrary to the small exterior, is very roomy and spacious. While the dashboard and the door trimmings look plasticky, they feel solid and well built nonetheless. The information dials behind the steering wheel have a mixture of both manual dials and digital ones.

There is a multimedia unit which has a built-in CD changer, a touchscreen display with Bluetooth support and a 3.5mm headphone jack. The cabin is fitted with an ambient light at night which comes from multiple lamps fitted in the overhead console, gear clutch foot, glove box and luggage area

While the trunk is small, the space can be increased by folding the back seats if you need to haul larger cargo. 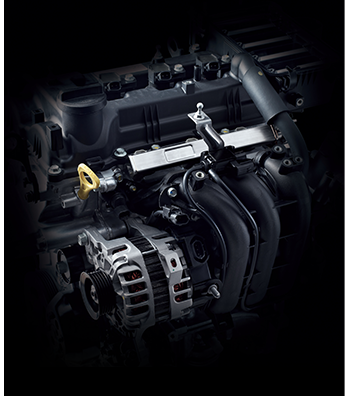 Kia Picanto is powered by an inline 3-cylinder 1.0 MPI engine that has a displacement of 998CC and 69 horses under the hood, coupled with an automatic or manual transmission.

For reference, Suzuki’s new Cultus also has a similar engine with the same horsepower.