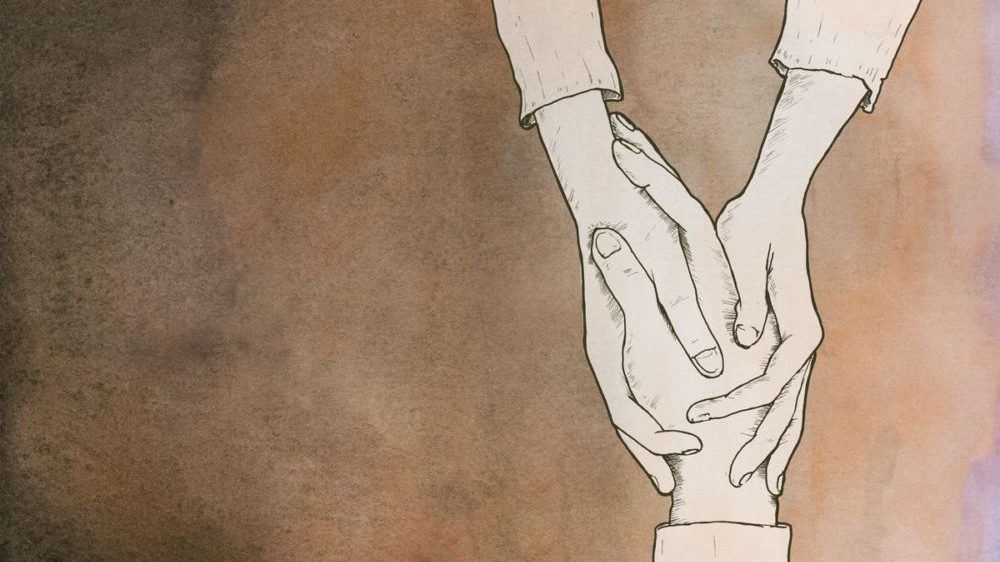 We need more of these.

Mental health problems are not something unheard of. Depression, schizophrenia, neurological conditions, and disabilities are some of the mental health issues that can lead to suicide. It is a grave problem that needs to be addressed just like other major problems that Pakistan is facing.

The growing epidemic of suicide has plagued our country for decades. There are currently little to no preventive measures in our country and there’s also a lack of awareness for seeking help.

A company is launching a suicide prevention app called Sukh later this month to help address the situation.

The app will provide a helpline where psychologists will be available 24/7 to listen to your problems. You will also stay completely anonymous when you call.

Sehrish Irshad, a clinical psychologist says that one of the most difficult things for someone going through mental health issues is going to a therapist. She said that there is also a social stigma attached to mental illness, lack of understanding and family support.

It is something that is considered taboo and victims are often even put to shame, religious shaming, and whatnot. If you feel that you need help in person, you can also set up an appointment through the app.

The CEO and founder of the app, Muhammad Tauqeer Rao said,

We’ve kept in mind how important it is to maintain privacy. When someone calls, their call is received in our central system. Over there, the number is masked and call forwarded to a psychologist

He said that more features to help people in need are in the works and data on the number of people that the app helped will be shared as well.