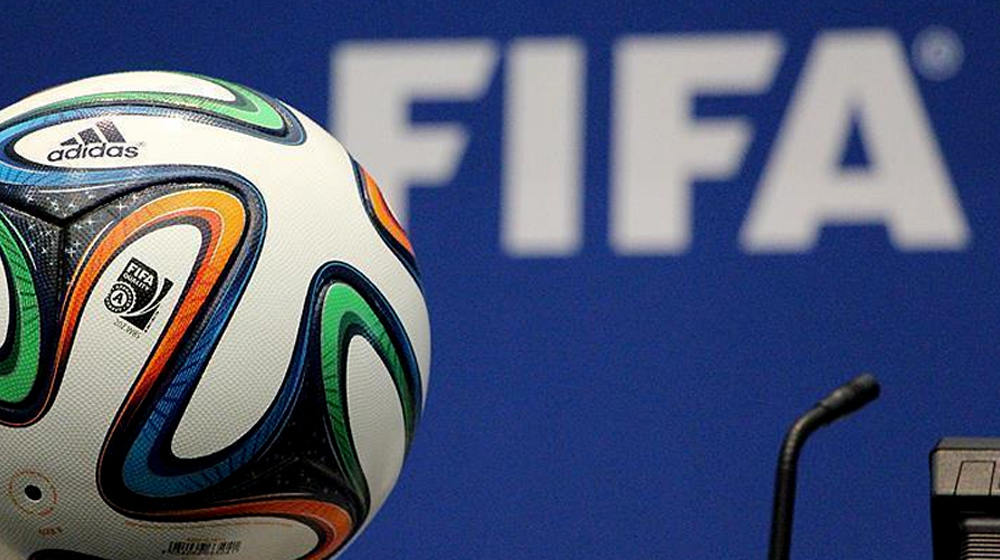 The Pakistan Football Federation (PFF) normalization committee appointed by FIFA will have its first formal meeting today to address the problems regarding football in Pakistan.

The committee will then take over the PFF offices to carry out the task assigned by the international football governing body.

Chairman of the normalization committee, Humza Khan, confirmed the reports of an official meeting.

We are meeting tomorrow. It will be our first meeting, more like introductory but we’ll discuss how to move forward on the task assigned to us by FIFA.

FIFA has set a deadline of June 2020 for the normalization committee to address all the problems. The committee’s primary responsibilities include: