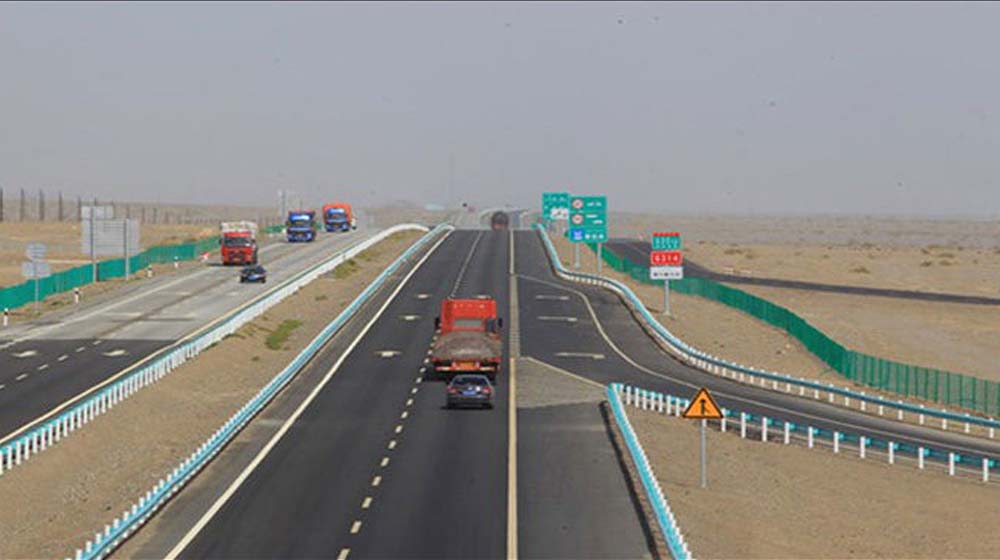 The Punjab Department of Excise and Taxation has geared up to collect property tax on the buildings located on the sideways of federal and provincial highways and motorways.

As per the taxation department, there are over 700,000 buildings on both sides of the 40,000-km long national highways – all of them will come under the tax net.

The taxation department intends to use laser measurement, 3D photography, and drone cameras to measure the total area covered by the land buildings.

They have also sought data of the roads and buildings from the Punjab Urban Unit and the Punjab Highways Department.

The idea for the assessment and collection of property tax was presented by the excise department in Punjab’s current financial budget.

The deputy commissioner has been given the authority to determine the tax rates for the property.

The tax will be categorized in terms of the financial volumes so that the small traders or shopkeepers do not feel the heat.

Furthermore, previous exemptions on property tax have been withdrawn, like on the five-marla buildings, retired government employees’ properties as well as welfare institutes and organizations.

The local government buildings across highways will also be taxable. Only the buildings owned by provincial or the federal government will enjoy exemption.

In a department meeting on Tuesday, also attended by the Excise Minister Hafiz Mumtaz Ahmed and Secretary Wajeehullah Kundi, it was clarified that the levy on the highway buildings was entirely different from the tax collected in cities.

The tax collected in cities is based on rental value, while the tax levied on the highways will be calculated on the price of land.

The minister pointed out that billions of rupees were spent on national roads from the national exchequer, which increased the price of the properties there. Therefore, these buildings were taxable.