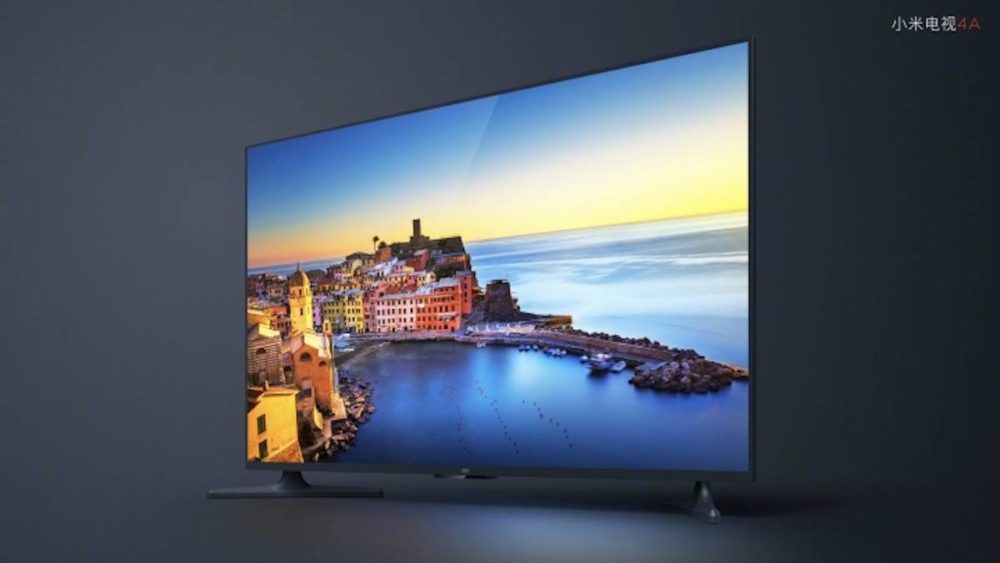 Xiaomi entered the TV business in India in early 2018 and took it by a storm. The Chinese firm sold over 3 million units and captured over 55% of the online TV market in India, surpassing legacy brands such as LG, Samsung, and Sony.

Now, Xiaomi has introduced a 70-inch model for its Mi TV 4A series and it is the company’s biggest TV to date. 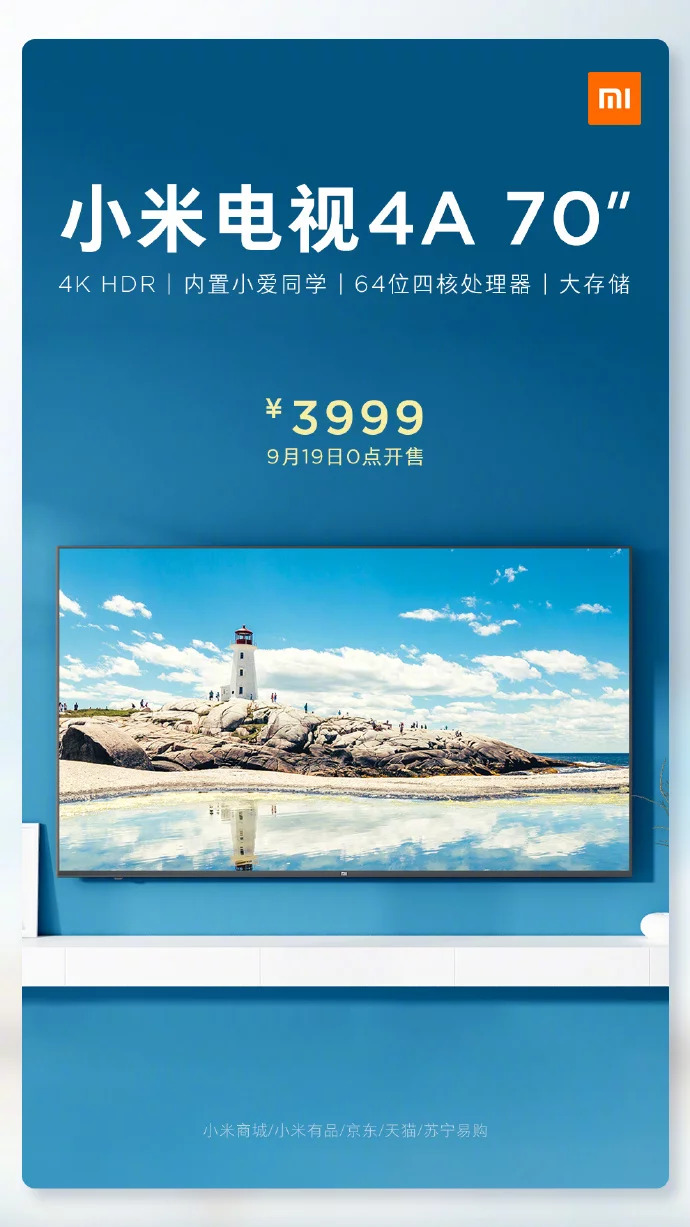 The new Mi TV 4A has a 70 inch UHD panel with a screen refresh rate of 60Hz and 8ms response time. It can display 88% of the colors in the NTSC gamut and has a contrast ratio of 1200:1. Xiaomi has introduced something called a “Vivid Picture Engine”, which optimizes the screen’s saturation, contrast, brightness and colors to best fit the content being played on the TV.

It features extremely thin bezels around the sides and a thin body, this makes it look like a painting hanging on a wall.

The TV has two subwoofers and two treble speakers, which together deliver an audio output of 20W. These speakers have support for Dolby Audio and are tuned for DTS-HD audio decoding.

Other features include Xiaomi’s PatchWall UI and XiaoAI assistant to help improve content discovery. You can also switch to the default Android TV interface using a dedicated button on the remote control.

As for the internals, it has 2GB of RAM, 16GB of storage, and a quad-core CPU by Amlogic. It has 2 USB ports, 3 HDMI ports, AV input, and an S/PDIF audio port.