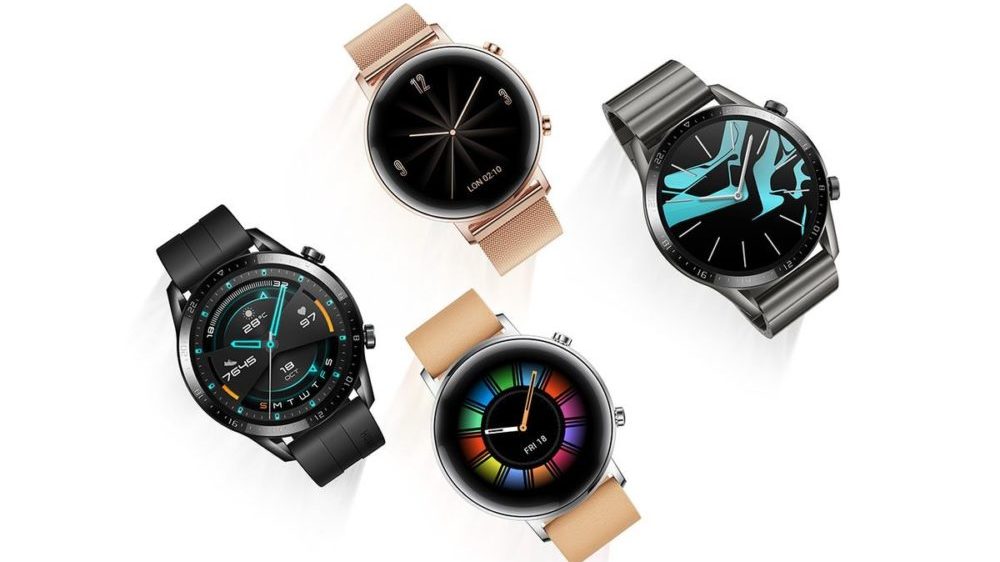 Alongside the most awaited Huawei Mate 30 and Mate 30 Pro, the Chinese Giant also unveiled its latest smartwatch, dubbed as the Huawei Watch GT 2. This fitness-focused smartwatch is a successor to last year’s Watch GT, and runs on Huawei’s homegrown LiteOS, unlike previous smartwatches from the company that came with Google’s WearOS.

The Huawei Watch GT2 looks much like its predecessor but a bit less chunky. It comes with the same round watch face, except the bezels, which are noticeably slimmer. The Watch GT 2 comes in two sizes, 46mm and 42mm. Both variants of the watch are available in several band options including silicon, knitted and leather bands. 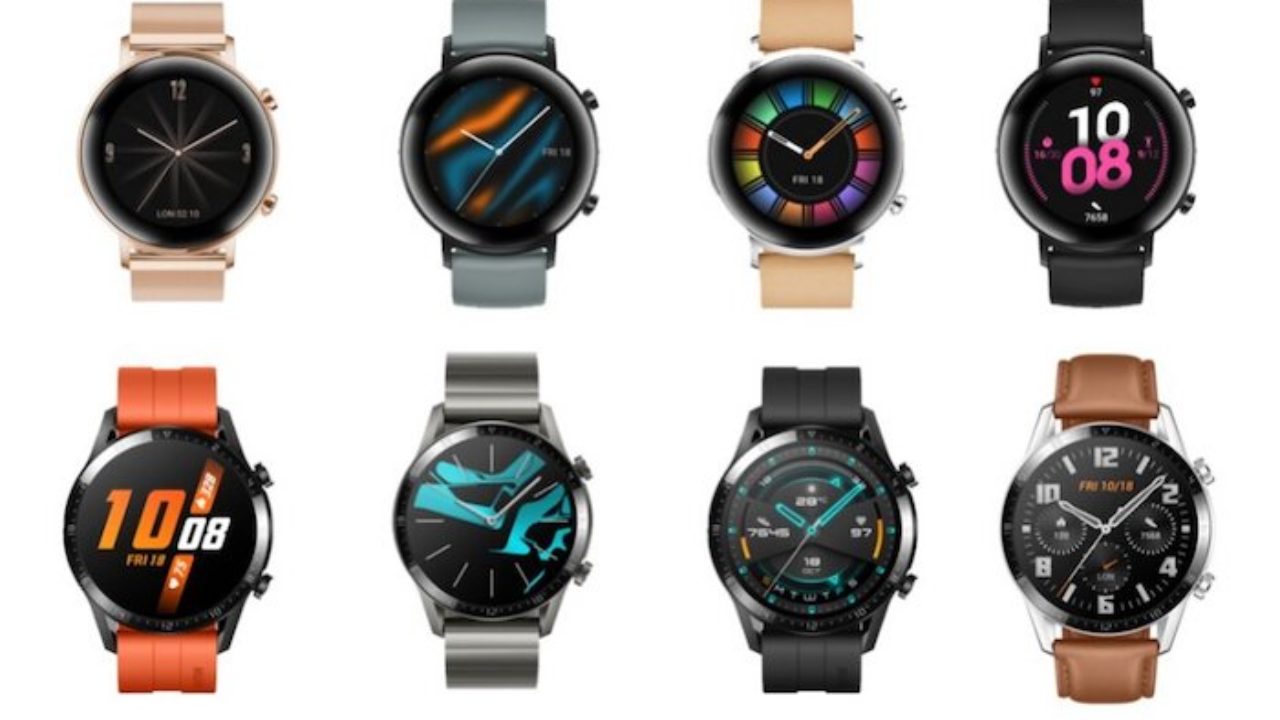 As for the internals, both the watches have the Kirin A1 chipset at the helm which, according to Huawei, will deliver a more stable Bluetooth connection and lower power consumption.

As far as the sensors are concerned, both variants of the Watch GT 2 come with GPS, heart rate sensor, gyroscope, and Bluetooth. Both support up to 15 workout modes and also have the ability to track the user’s heart rate underwater. Apart from this, Huawei has also refined the sleep tracking functionality.

The 46mm version also comes with a microphone and a speaker.