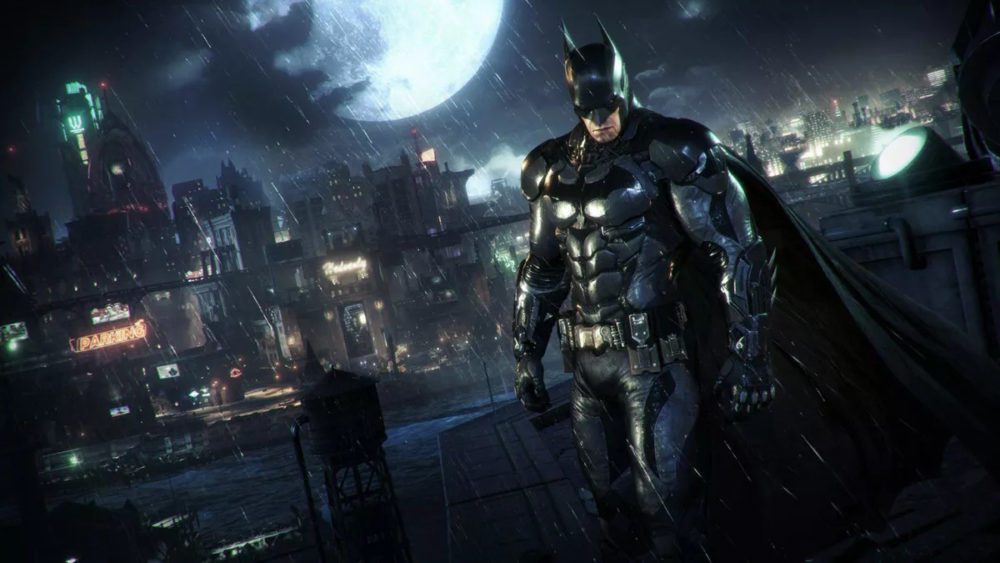 Are you looking forward to this game?

Fans of Batman Arkham series are in for a treat. After four years, WB Games has teased a new Batman game, posting a tweet on Tuesday which says “Capture the Knight/Cape sur la nuit” and shows shifting symbols styled like the Bat-Signal.

Fans recognized the “Court of Owls” from the tweet, which is a new addition to Batman’s storyline. The Court of Owls is a secret society that controls Gotham City from the sidelines.

Fans are also speculating that the new Arkham game will involve taking on Ra’s Al Ghul, a villain that needs no introduction to Batman fans. If you’ve only seen the movies, then you might be familiar with Liam Neeson’s take on the character in Christopher Nolan’s Batman Begins.

There’s no news on when the game comes out, but it is expected to debut during Sony’s State of Play broadcast tomorrow.

Nonetheless, these four titles are among some of the best Batman games in recent years.