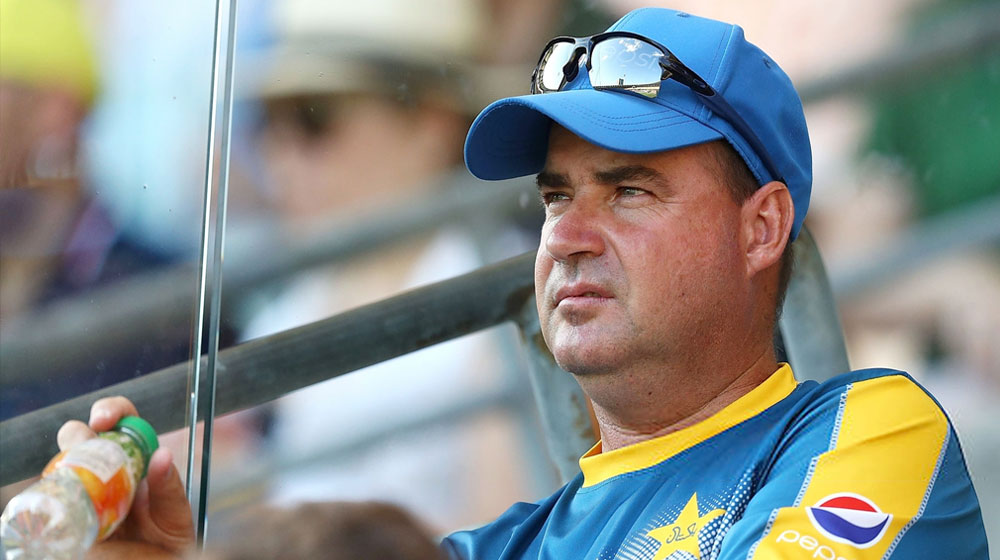 Expressing his disappointment over the way his tenure came to an end, Arthur said that he trusted the people who didn’t follow through for him.

I guess the only disappointment I have out of the whole lot is that there were some people I really trusted who ultimately didn’t follow through. I’m not talking about the hierarchy, I’m talking about people on the cricket committee that I did trust who sort of said one thing and ultimately did another. So that was the disappointing aspect of it.

Despite the differences, Arthur added that he believes Misbah will do well as Pakistan coach and has a lot of potential.

Those were guys I endorsed and guys I really enjoyed. As I say, they had a job to do and they decided it was in the best interests of Pakistan cricket to go with a fresh set of eyes. And it just happened to be that Misbah was on the committee that didn’t renew our contracts and becomes this heir-apparent. Ultimately Misbah will do a good job, Misbah is a good guy and Pakistan cricket made their decision. I was disappointed because I loved every second of that job.

Do you think Mickey Arthur shouldn’t have been an extension? Let us know in the comments section below.