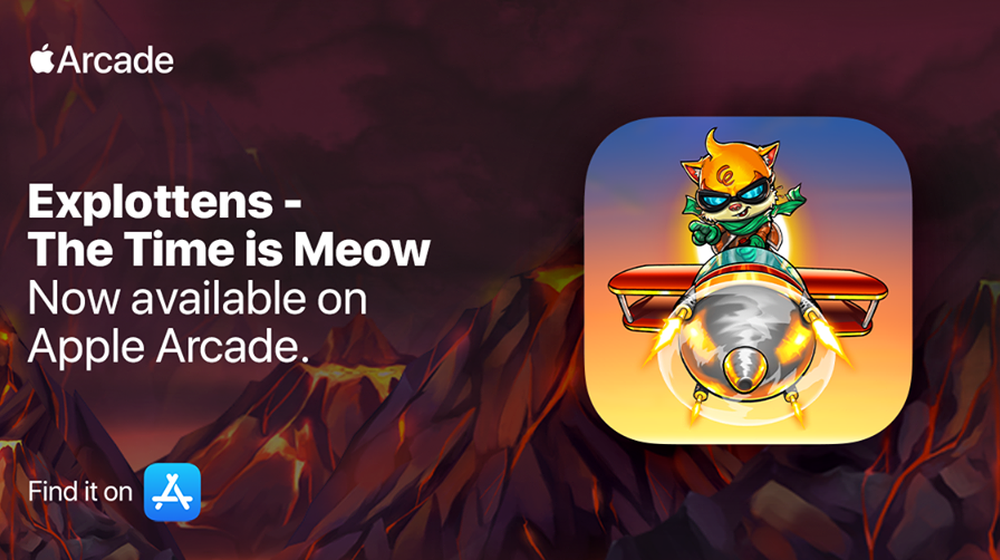 A Pakistani game for Apple Store, Explottens has made it to the curated list of games available on Apple Arcade. The game has been included among the launch titles for the recently announced service, which Apple touted as some of the best games on its platform.

Developed by weRplay, Explottens is a shooting game where you play as K.I.T the pilot with his band of misfits to fight the ferocious felines known as K.L.A.W.

weRplay is a Pakistani game development studio which developed the game after four years of hard work. Bilal Ahmed Mirza led his team and developed a game that was worthy to be named among Apple’s launch titles for its flagship gaming service.

Apple Arcade is a Netflix-like subscription service for gaming where you get access to over a 100, top-rated, ad-free, and exclusive games without any added costs.

The platform can be used by up to 6 family members with hassle-free access across all Apple devices. The games on Apple Arcade are available both online and offline at just $5 per month.

Here’s the complete list of the games available on Apple Arcade:

The games will be periodically added and removed from the platform.