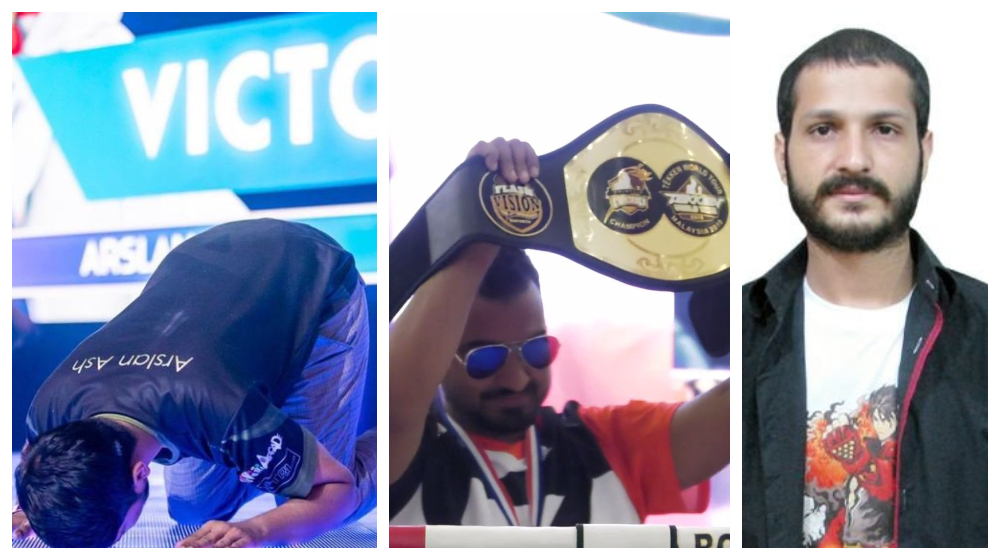 Professional Tekken player, Arslan Ash made waves in the global e-gaming community when he was crowned the champion of both EVO World and EVO Japan earlier this year.

While one wonders that Arslan would be invincible and moon-walk his way to victory over other Pakistanis on his return to a local Tekken 7 event, two other talented Pakistanis showed what they were capable of.

Awais Honey and Atif Butt are professional Tekken 7 players who hold the record of beating EVO World 2019 champion in a local gaming event.

Sad news: We have been defeated by the first Boss. Visa rejected for both @awaishoney94 and @AtifButt540.

They will not be present at Rev.

I was so excited to show the world what these two can do in a Master event but it just wasn't meant to be. Apologies Tekken community.

These three players were set to leave for the Philippines to participate in Rev Major, however, the visa requests from Awais and Atif have been rejected.

Arslan, on the other hand, will be seen in action at the event which is a premiere Fighting Game event in the Asia-Pacific region. Players from around the region will be seen fighting for glory in different fighting video games.

It would have been a spectacle to see the Pakistani trio battle it out at a global stage for the first time. However, they have been denied visa for the event which is scheduled to take place this weekend.