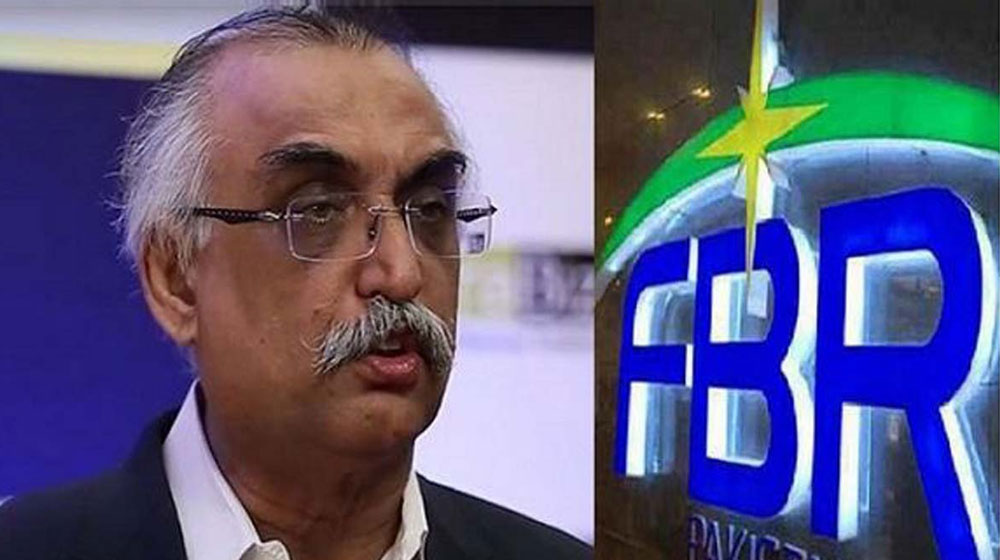 Federal Board of Revenue (FBR) Chairman Syed Shabbar Zaidi announced on Friday that “a taxpayer friendly, easy, simple and effective audit framework” will be launched in the first week of October 2019.

He announced this in a tweet, in which he said the purpose of the framework will be to facilitate reasonable taxpayers.

“It will be designed to have a paradigm shift in tax culture. Least personal interaction,” he added.

Furthermore, the Chairman denied any deadlock between small traders and FBR as traders are an integral and useful part of the economy. FBR, as a regulator of tax, will accept all suggestions and recommendations placed by traders, which are in the interest of economy and the people of Pakistan, he added.

Furthermore, FBR confirmed this week that it has not suspended the ongoing exercise of verification of import documents of outlets/shops selling imported goods across the country.

“Anti-smuggling drive will continue and expand”, FBR Chairman added. The special joint teams of the FBR had launched a major anti-smuggling drive from September 1, 2019 at major shopping centres and large retail outlets in all major cities to verify import documents of foreign goods available in the markets.