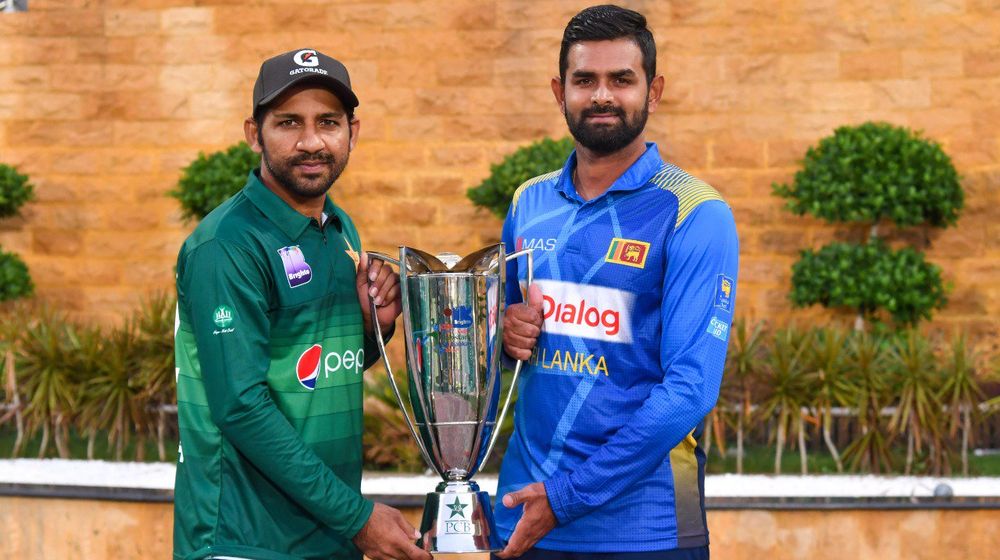 Following heavy rains in the last few days, the Pakistan Cricket Board (PCB) has decided to reschedule the second ODI from Sunday to Monday.

The match will now take place on 30th September to allow the National Stadium Karachi’s groundsmen to prepare the ground for the clash.

The first match was earlier called off due to heavy rain on Friday. PCB said this in a press release:

The decision has been made mutually by the two boards to allow the groundstaff to prepare the National Stadium outfield for next week’s play. This week’s heavy rains, including on Friday afternoon, has left the outfield soggy, with the groundsmen requiring, at least, two complete days to make the ground fit for cricket.

PCB’s Director of International Cricket, Zakir Khan thanked the Sri Lankan board and broadcasters for agreeing to tweak schedule, saying that fans don’t want any other match abandoned due to bad weather or soggy outfield.

PCB has also offered full refunds for today’s match tickets. The same tickets can be used for the second or third match.

The new tickets for the rescheduled match have been made available at designated TCS counters and online. Those having tickets for Sunday’s game will be offered full refunds if they are unable to attend the match on the revised day.