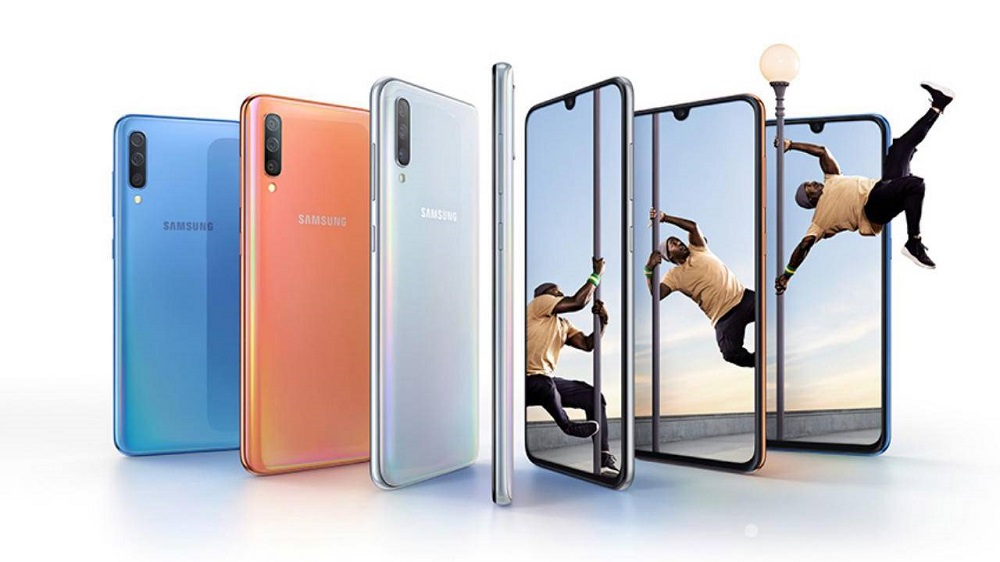 The smartphone photography race is heating up.

Samsung refreshed its A-series earlier this year, going all the way from the flagship grade A90 to the mid-range A20 and A10 smartphones. Following a positive response from the market, the South Korean phone maker is now refreshing the series with better hardware.

Today the company has unveiled the new and improved Galaxy A70s, with a much better camera. With an impressive Night Mode and Super Steady Video, the Galaxy A70s is pushing the boundaries of photography and videography in mid-range devices. It still has the same 6.7-inch FHD+ AMOLED display as the A70 with a waterdrop notch at the top. The main diference is at the back where the phone now has a glossy 3D gradient finish. The primary cameras have been upgraded but they’re in the same vertical triple lens arrangement in the right corner.

Other than that, the under display optical fingerprint scanner is still included in the phone.

The A70s is powered by an octa-core Qualcomm Snapdragon 675 SoC with 6/8 GB RAM and 128 gigs of internal storage, which is expandable via a microSD card.

Out of the box, the phone will boot Android 9 Pie with the Samsung’s One UI on top.

You’re limited to 30fps on 4K videos, but you do get slow motion video in 1080p. The main highlight on the video side of things is Super Steady, which helps capture incredibly smooth videos even in fast-paced or shaky environments.

The front camera housed in the waterdrop notch is a 32MP shooter which can capture HDR photos and fullHD videos.

2019 might as well be the the year of bigger batteries on smartphones, and it holds true for the A70s as well. The phone has a large 4500 mAh power cell with 25W fast charging, which should fully charge the device in a little more than an hour.

The base 6/128GB configuration is currently going for $410, whereas the 8GB RAM model is priced at $440. No word on a release in Pakistan yet, but we’ll be getting it in a couple of weeks at most.