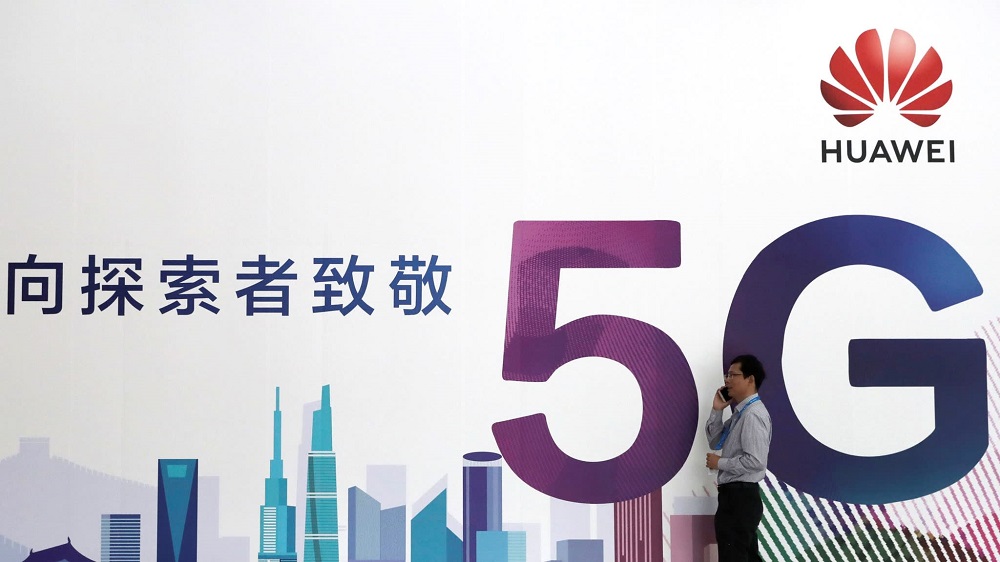 With plans to install more than 1 million by 2020.

In the US/China trade war, Huawei got the short end of the stick and was placed on the banned Entity list. While the Chinese phone maker did end up losing access to US tech, it has managed to keep afloat.

Initially, Huawei launched its in-house operating system dubbed HarmonyOS since the company was banned from using Google services for its future smartphone and now, company CEO, Ren Zhengfei, has disclosed that they’ve started installing 5G base stations without US equipment.

Other than being one of the top smartphones manufactures, Huawei is also one of the top telecommunication equipment providers around the world. During the fiasco, the company’s 5G gear development was also obstructed.

However, Huawei has announced that they have already set up 200,000 5G base stations, acquired 50 5G contracts around the world and is all set to start mass production of its 5G gear in October without sourcing anything from the US.

Initially, Huawei will build 5000 units 5G base stations per month but has plans to install 1.5 million units annually by 2020 since more and more countries will adopt the new technology over time.

Zhengfei also hinted that if the ban is lifted, Huawei will go back to its US-based vendors due to its emotional ties with them. Moreover, he said that the company’s offer to share its 5G source code for a onetime fee still holds.