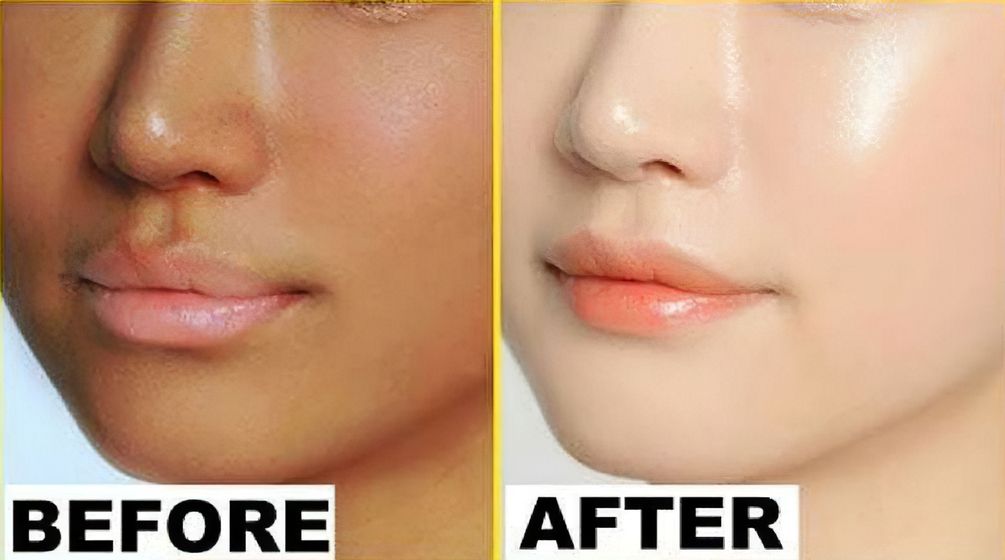 UK’s Local Government Association has cautioned that skin-whitening creams can be as deadly as paint strippers and be “avoided at all costs”. The LGA said that they, “act like a paint stripper and increase the risk of cancer”.

Most of these creams have hydroquinone, a banned ingredient which is “the biological equivalent of paint stripper,” said the LGA statement. The ingredient removes the top layer of the skin and increases the risk of cancer, liver and kidney damage.

Another ingredient that is banned but can be found is Mercury, which can lead to an increase in susceptibility to bacterial and fungal infections, liver damage, anxiety, depression or psychosis.

In a press statement, Councilor Simon Blackburn for Blackpool said,

Skin creams containing banned ingredients are very dangerous and could seriously damage your health, scar you for life and even kill you, so they should be avoided at all costs.

The demand for such products is rising on a global level with sales expected to reach $31.2 billion by 2024 with Asia, the Middle East and Africa seeing the highest growth per Global Industry Analysts.

The creams are in high demand in areas where beauty standards often favor lighter skin. According to the World Health Organization, regular skin-whitener cream ranges from 25% in Mali to 77% in Nigeria, and it’s 40% in China, Malaysia, the Philippines and South Korea. A 2017 study found that more than 50% of respondents in India had used skin whiteners.

The safety and health issues aside, there are growing calls that these products are fundamentally problematic and strengthen the racialized narrative of fair-skinned beauty.