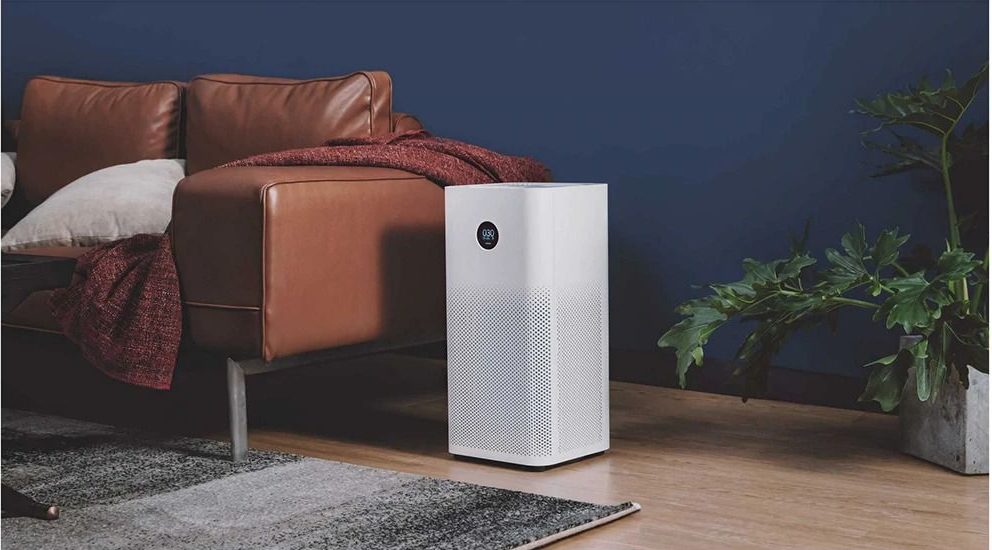 Keeps getting better every time.

Xiaomi Mijia Air Purifier Pro H is the Chinese tech giant’s latest addition to its Air Purifier lineup. One of its major improvements over previous models is its ability to clean out formaldehyde from the air by up to 98.56% in just one hour. 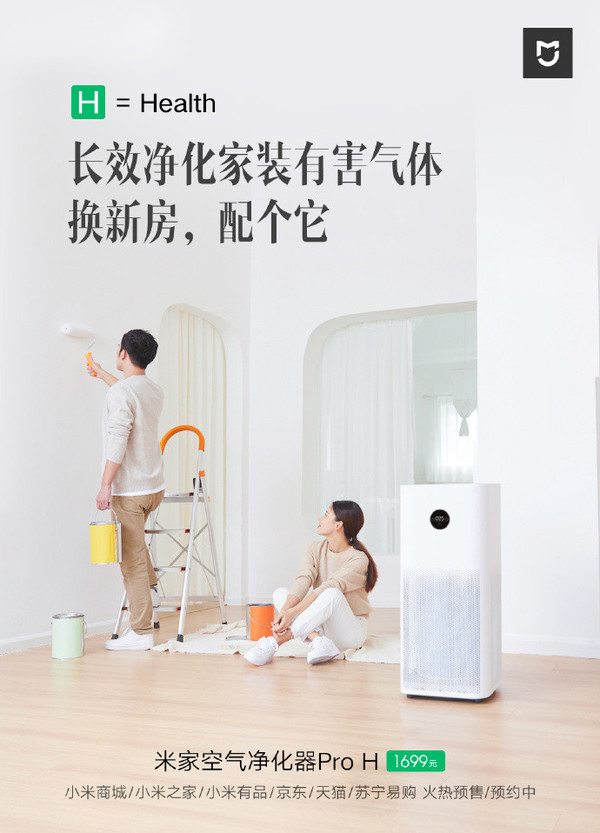 Thanks to its tower design and higher CADR (clean air delivery rate) of 600m3/h, the purifier can cover a large space of up to 72m2.

The purifier’s focus is to keep a household in good health. It is equipped with a high-efficiency HEPA filter which can effectively remove harmful substances from the air such as pollen and bacteria by up to 99.97%.

The activated columnar carbon inside the purifier can absorb harmful gasses and remove fumes and smells from the kitchen, food, smoke, pets, and bathrooms. 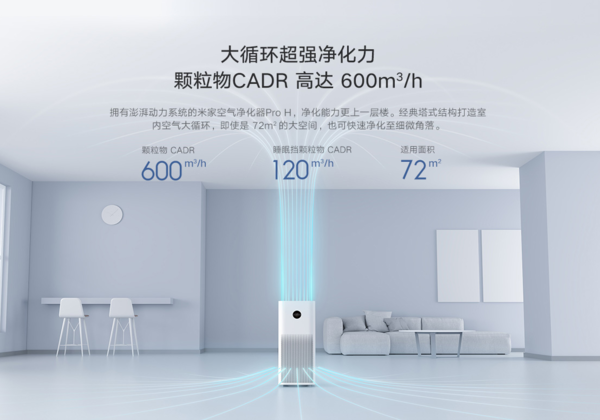 Just like the rest of the models, the Mijia Air Purifier Pro H has on OLED display which can be used to adjust speeds or to turn the device off. It can be connected to the Mijia app for better control and to keep tabs on the air quality of the room. It also has support for voice controls via the XiaoAI smart assistant.

The Mijia Air Purifier Pro H is available for pre-order right now and will officially go on sale on October 9 for $238.