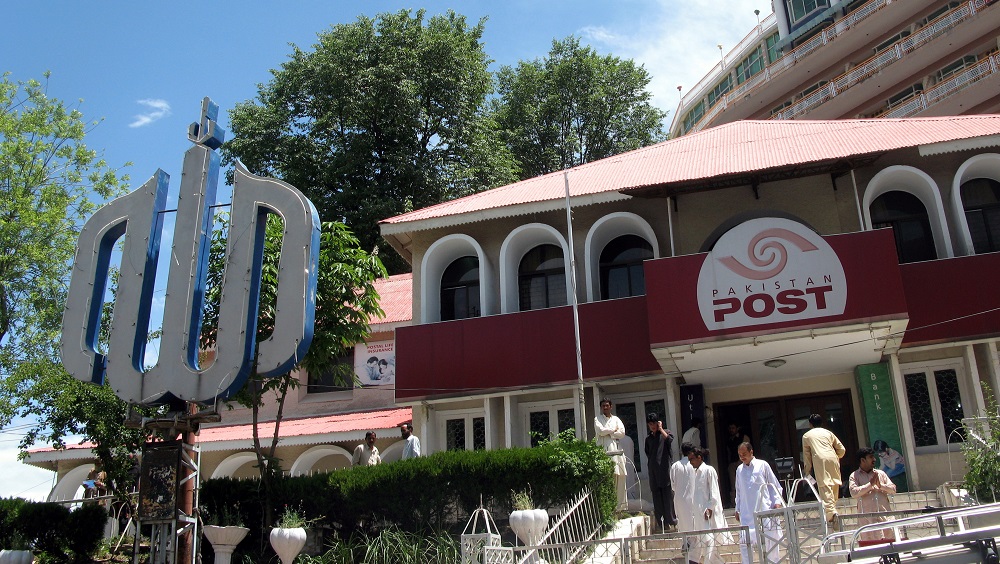 In a recent robbery incident, looters stole Rs. 15 million from a cash van of Pakistan Post in Islamabad. The robbery took place in the jurisdictions of Shahzad Town Police Station last night.

As per details, the officials of Pakistan Post were loading the cash into the van in front of the Rawal Town branch when armed robbers appeared in a car, snatched the money and escaped. The police suspect an insider tipped off the robbers.

According to police sources, two of the complainants in the case –  Pervez Akhtar, a resident of Rawalpindi and Farzand Hussain, the driver of the van – had been in a similar cash-snatching incident two years ago. The national posting service had lost Rs. 2.4 million in 2017.

Police suspect them because after registering an FIR, they did not pursue the case actively and later ‘failed’ to recognize any suspect during an identification parade.

Police have contacted senior officials of Pakistan Post to inquire about the credentials of Parvez and Farzand. They will be called in for interrogation soon.

Another reason for the police to suspect an insider is that there was no guard on duty at the branch office when the incident took place. The guard with the van didn’t resist either when the robbers were stealing the cash. Moreover, the van was not armored and thus, not fit for delivering such a massive amount of cash.

DIG (Operations) has constituted an investigation team under SP (City) to catch the culprits. Police say they will use scientific means to trace the robbers.