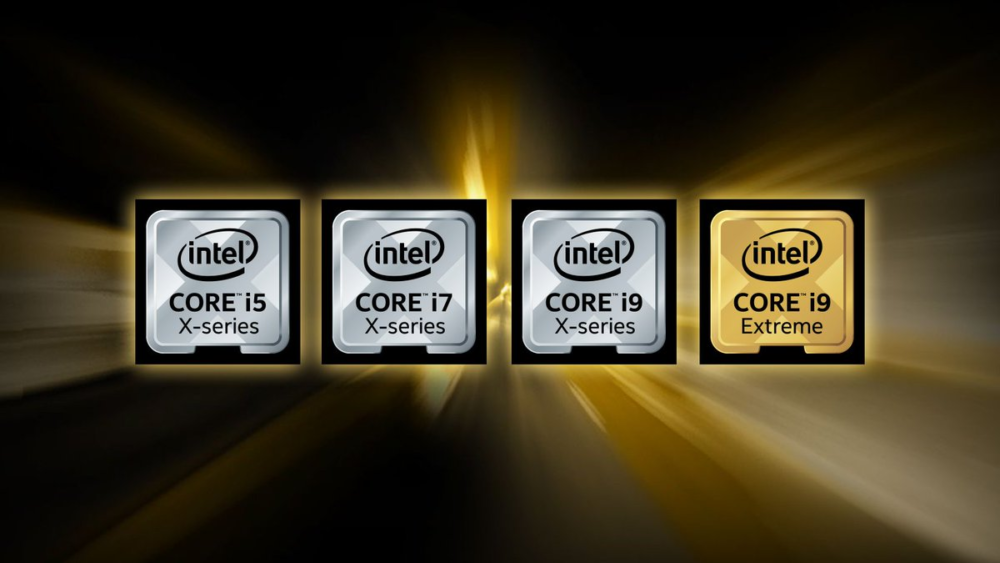 Intel is introducing the next generation of its ultra-high-end X-series processors which not only boast performance improvements but come with significant price cuts as well.

This new generation of processors is called Cascade X, and its flagship processor, the 18-core, Core i9-10980XE will be going for $949. The price tag is far from affordable, but it’s much more affordable compared to the previous generation Skylake X’s best at $2,000.

Other than higher clock speeds, the processors also support higher RAM capacity. These new chips will be compatible with up to 256GB of 2,933 MHz DDR4 RAM, while the previous generation topped out at 128GB.

Other improvements include 72 lane support for PCIe 3.0, WiFi 6, and faster Ethernet.

Intel says that these new 10th Gen Cascade X chips will land in November. The timing is conveniently close to AMD’s release of its 16-core Ryzen 9 chips, which are also expected to arrive in November.

We don’t know how much the new Ryzen 9 chips will cost, but it is expected that they will have a higher core count and will cost less than the Cascade X-series as well.

In any case, it is clear that the competition will result in price cuts on both ends.