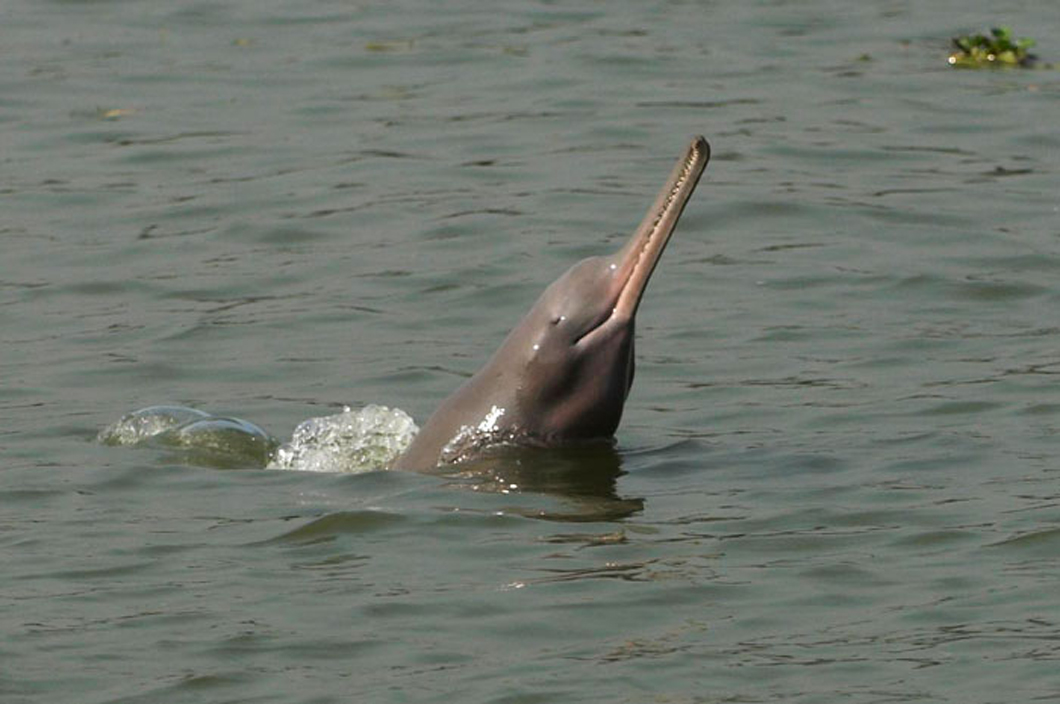 Malik Amin Aslam, Adviser to the Prime Minister on Climate Change, has claimed that Markhor and the blind dolphin have made a positive comeback from being on the edge of extinction.

While speaking with the National Assembly Standing Committee on Climate Change he said,

Although there is no credible data of every species in the country, some species are being monitored. The Markhor and the blind dolphin have come out of the list of animals at risk of getting extinct.

The committee was told by Suleman Khan, Joint Secretary Administration, Climate Change Ministry that the Zoological Survey department in the country had failed to carry out a survey of species in Pakistan or create a list of endangered ones since 1947.

There is no credible data available for all species in Pakistan. Surveys conducted by provincial departments on biodiversity did not adopt international methodologies and were mere formalities thus not accepted worldwide.

A fresh survey will be conducted for all species, which will be spread over four years and it would be a standardized format with the first stage taking place this year.

Replying to a query regarding trophy hunting of Markhors, joint secretary said only 12 permits were issued annually by the government, four each for the Suleman Markhor, Kashmir Markhor and Astor Markhor.

Markhor is the most expensive trophy in Pakistan which fetches over $100,000 per license. Unless the authentic numbers of Markhor population are confirmed after the surveys, the government will not increase the number of permits despite considerable pressure.

Malik Amin told the committee that Pakistan is the only country where mangrove forests have increased rather than decreasing and added that plantation is a major chunk of the Green Clean campaign.

While Sindh has assured the center that it will plant one billion saplings, it was difficult to wake up the Punjab forestry department from slumber. Punjab had to be pushed to commit to planting 500 million saplings despite sufficient forest sites.

The adviser assured the members that anti-stress nature won’t be planted by the government, he said this while replying to a query from Musarrat Khawaja, who dissuaded the ministry from planting alien species.