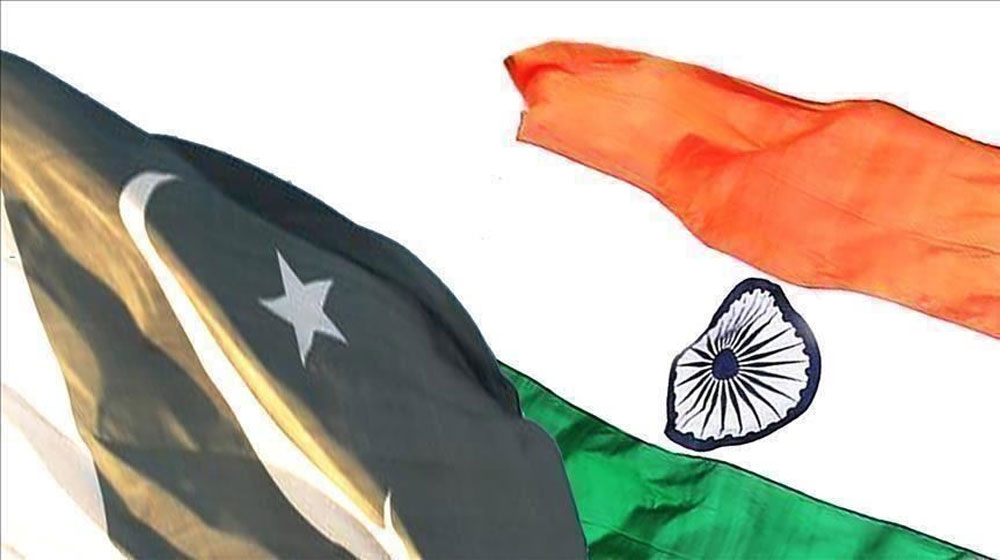 The Bangladesh Cricket Board (BCB) has confirmed that they will not be sending its Indian staff members associated with the women’s team to Pakistan to avoid any problems.

It is worth mentioning that Bangladesh’s head coach Anju Jain, assistant coach Devika Palshikar and trainer Kavita Pandey are all Indians and will not travel with the team for their upcoming series against Pakistan.

According to close sources, BCB wanted to avoid any visa-related problems due to the deteriorating political ties between India and Pakistan.

There will be a lot of formalities because of the current situation, which is what we wanted to avoid. We have two women’s series concurrent, so they will be in charge of the Bangladesh women’s A-side.

The Bangladesh women’s team will travel to Pakistan on the 23rd of October and are scheduled to play two T20Is and three ODIs from 26th October to 4th November. All the matches will be hosted at Gadaffi Stadium.

This is indeed another step to bring international cricket to Pakistan after Sri Lanka’s team arrived in Pakistan to play a limited-over series.