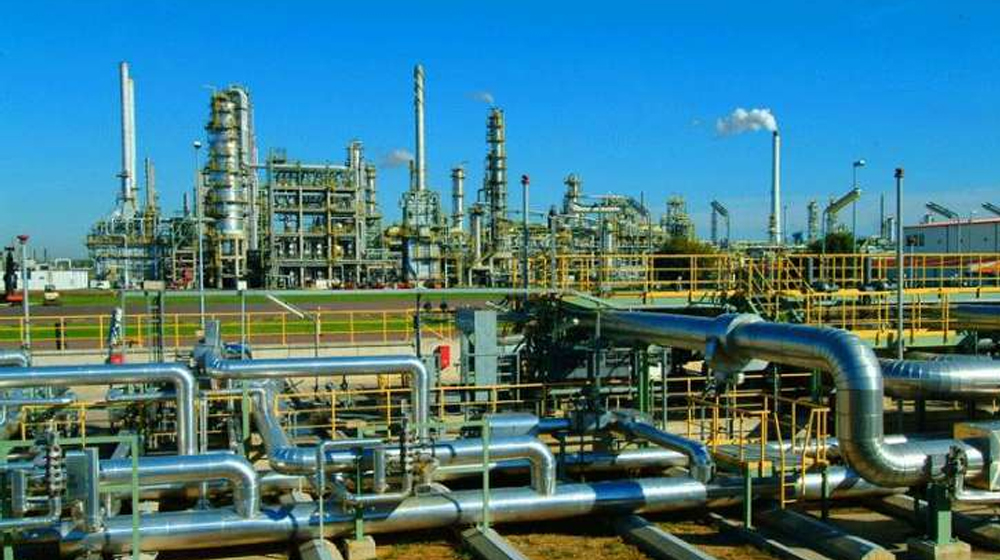 The United Arab Emirates (UAE) aims to invest $5 billion in an oil refinery in Pakistan by the end of this year, said Hamad Obaid Ibrahim Salem Al-Zaabi, UAE’s ambassador to Pakistan while talking to the media.

We are going to launch very soon one of the biggest investments in a refinery project in Hub. It is going to be a $5 billion investment between Mubadala Petroleum Company of Abu Dhabi, Pak Arab Refinery Limited (PARCO) and OMV [OMV Pakistan Exploration Gesellschaft].

One of the UAE’s substantial investments in Pakistan is the PARCO Coastal Refinery, incorporated in May 1974 as a public limited company in Pakistan. At present, it plays a pivotal role in Pakistan’s strategic oil supply and logistics. While Mubadala Petroleum is a global oil and gas organization based in the UAE. The idea is to establish a deep-conversion, modern refinery that would produce 250,000-300,000 barrels per day.

The ambassador said that the project was the product of intense talks between Mubadala Petroleum and Pakistan’s petroleum ministry along with PARCO and OMV. He added that both countries were working on new projects and investments. He continued:

This project will show the strength of UAE-Pakistan relations and how the UAE is focusing on investment in and the future of Pakistan.

Pakistan was looking to bring in both local and foreign investment in the oil and gas sector and, to entice said investment, had offered great rates to oil and gas exploration and production companies. The ambassador added:

He said that the two governments are finalizing the minute details of this refinery project and many meetings have taken place regarding this project. Adding to it, he said that a delegation from the UAE led by Musabbeh Al Kaabi, CEO, Mubadala Petroleum, toured Pakistan a while back and met with the board of investment chairman and Pakistan’s petroleum minister. He said:

They have discussed this project in detail. We are going to launch it very soon.