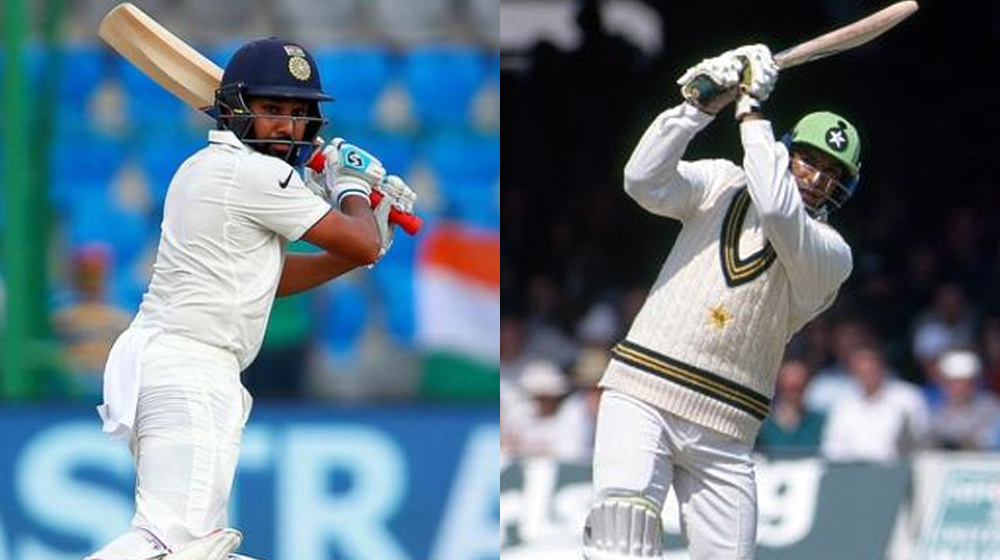 Indian opener Rohit Sharma has broken Wasim Akram’s record of most sixes in a Test match in a win against South Africa.

In the first Test match at Visakhapatnam, India batted first where Sharma and Agarwal made a remarkable opening stand of 317 runs.

Rohit Sharma scored 176 runs in the first innings and hit 6 maximums. In the following inning, Sharma again showcased his skills and 7 maximums and accumulated 127 runs.

In total, Sharma hit 13 sixes – a record which was previously held by Pakistan’s Wasim Akram, who scored 12 sixes against Zimbabwe in 1996.

It is worth pointing out that Wasim Akram hit all the sixes in one inning, a record which is yet to be broken.

Here is the complete list of players who have scored the maximum number of sixes in a single Test match: