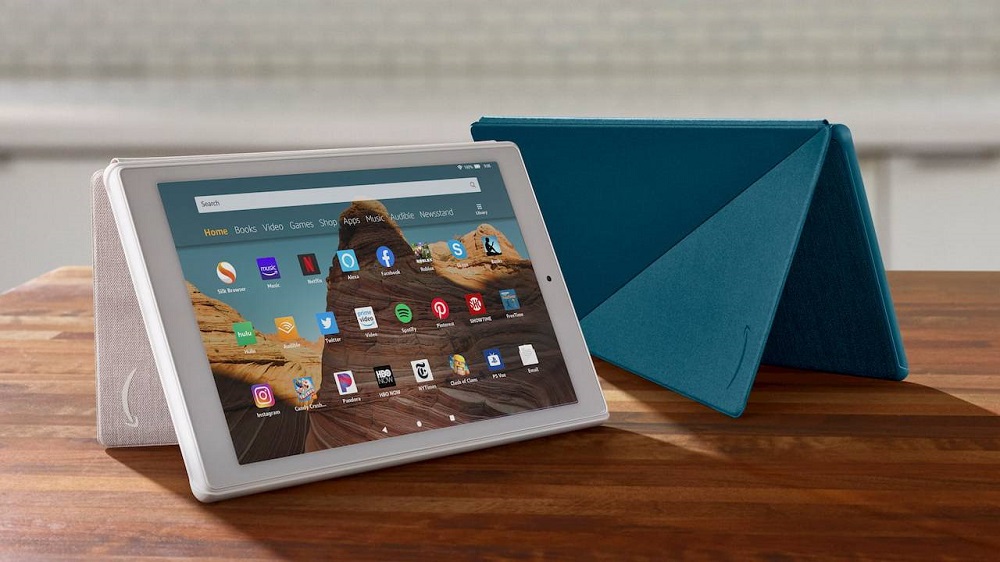 Earlier this year, Amazon upgraded its entry-level Fire 7 tablet and has now released a refreshed version of its top of the line Fire HD 10 tablet along with a Kids Edition.

The Kids Edition has identical specifications and aesthetics, however, it comes with two-years of damage protection and a special protective case with a built-in stand. 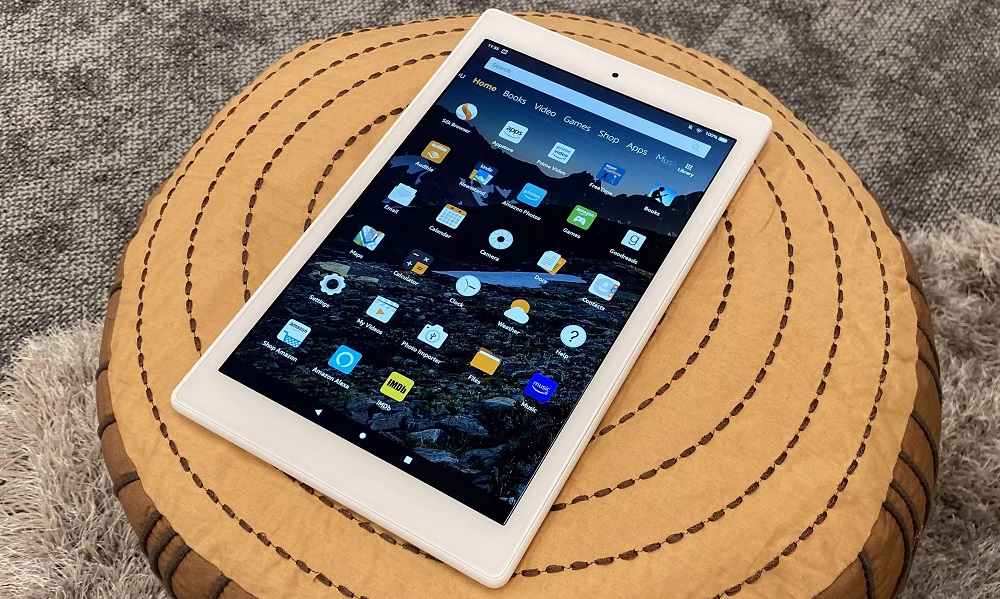 Fire HD 10 keeps the same 10.1-inch display and has the same design elements. The main changes are made under the hood. The company has added three new colors: twilight blue, plum, and white on top of the standard black.

As for the internals, Amazon has upgraded the processor to a new eight-core CPU clocked at 2.0 GHz which, as claimed by Amazon, is 30 percent faster. The processor is topped with 2 GB RAM and 32 or 64 GB built-in storage that can be expanded up to 512 GB with a microSD card.

Apart from this, another big improvement is the battery, with up to 20 percent better battery life i.e. 12 hours of reading, browsing and watching videos. Finally, Amazon has added a USB Type-C port for the first time in one of its tablets, improving the charging power up to 9W.

On the software front, the tablet runs on Fire OS skinned Android which is the same as other tablets, but the users will get a new picture-in-picture mode soon.

Moreover, both versions come with the usual services like Alexa, Prime, Netflix, etc. The kids’ version also comes with a year’s worth of the FreeTime parental control and kids’ content app. 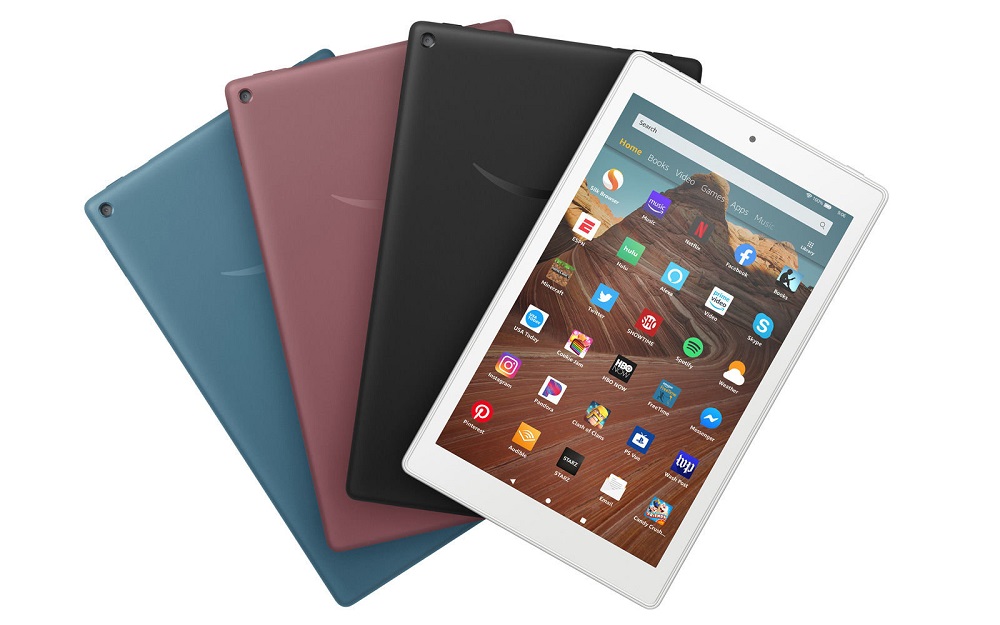 One thing that Amazon did not change is the pricing i.e. $149, same as the old model. The kids’ edition will set users back by $199. Both are available for pre-order and will start shipping by 30th October.