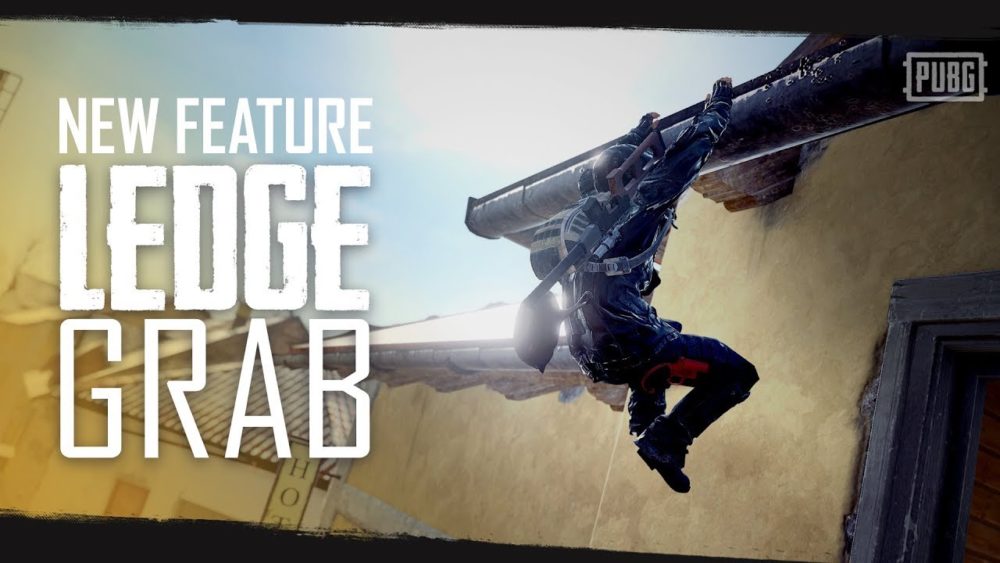 PUBG Mobile’s next big update is all set to go live next week. Patch 0.15.0 will introduce a variety of new items and features, as well as a whole new movement ability that will breathe new life into the core movement mechanics of the game.

Ledge grab was a highly anticipated feature for PUBG Mobile which has now been confirmed by the developers. It will let players climb buildings to reach new spots and attack from new angles. This will allow for easy access to vantage points for sniping, and will also come in handy for escaping hordes of zombies in zombie mode.

The update will also introduce the BRDM-2 armored vehicle which will replace the UAZ armored SUV. Players will also be able to use the new fuel canisters as explosive traps for enemies.

A new mode called “Payload” will go live as well, where players will be able to resurrect team members by picking up ID cards. You’ll need to carry the ID cards to a communicator tower to activate the revival process.

The update 0.15.0 will go live on October 16 and if it follows the pattern of previous updates, Tencent will likely take the servers offline on October 15.