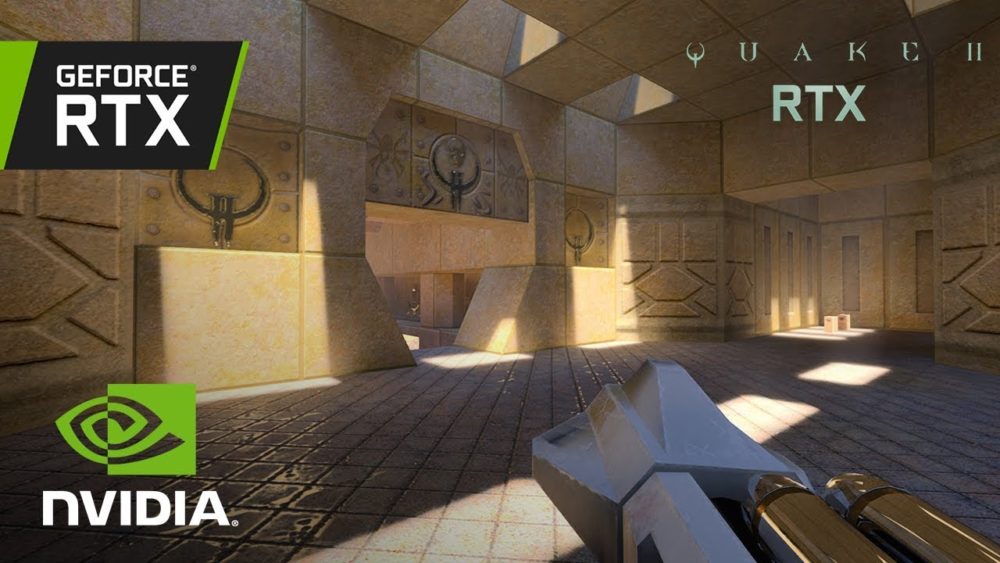 Earlier this year, Nvidia showed off an RTX enabled version of a classic PC game title, Quake II, with ray tracing technology. This breathed new life into the 20-year-old first-person shooter game with incredible detail and high resolution that could even rival several modern-day video games.

Now Nvidia is planning to rework several other beloved PC titles with ray tracing technology as part of its “remastering program”. It will start “with a title that you know and love”, but that remains to be a secret for now.

In a new job posting spotted by DSOGaming, Nvidia says:

We’re cherry-picking some of the greatest titles from the past decades and bringing them into the ray tracing age, giving them state-of-the-art visuals while keeping the gameplay that made them great

Since the ray tracing technology requires a significant amount of computing power, players are going to need a graphics card that supports ray tracing. This includes Nvidia’s range of RTX graphics cards as well as AMD’s current video cards. However, AMD’s cards support ray tracing through DirectX 12, hence they are unlikely to outperform Nvidia’s RTX lineup without dedicated hardware.

So far, the studio has not offered any hints of when more games with ray tracing technology will be shown off. All that is known is that it is going to be a bunch of older PC titles that “we know and love”.