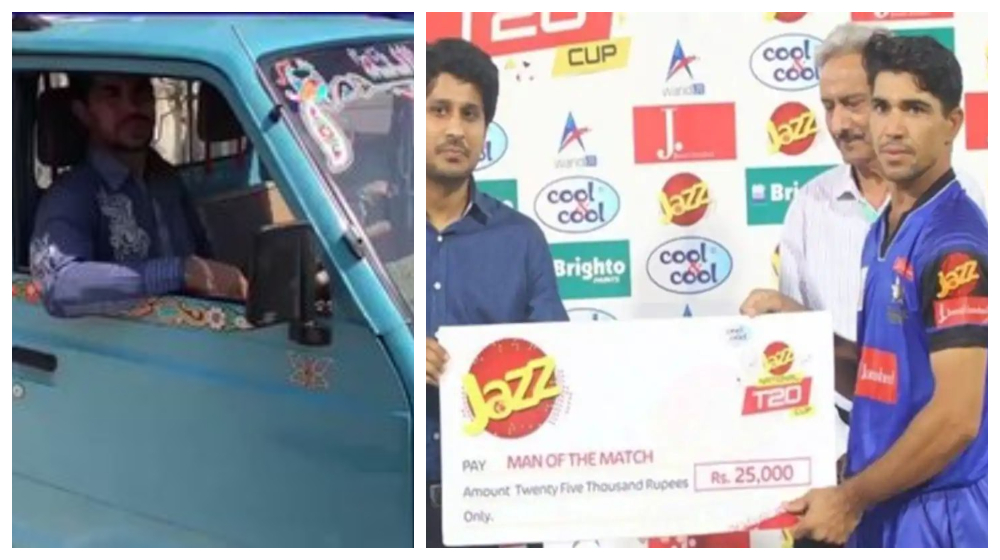 Pakistan Cricket Board’s new domestic structure has made a number of first-class cricketers jobless due to a limited number of teams participating in the new circuit. These players were previously on the payroll of different private and government departments.

While the new structure may streamline the system, it has its own drawbacks. Losing departmental jobs is one of the biggest issues faced by not just the lesser-known cricketers, but the stars as well. Fazal Subhan is one such less renowned cricketer hailing from Karachi, who now drives a van to earn his livelihood.

The 31-year-old used to play for HBL, drawing a monthly salary of roughly Rs 1 lac. The right-handed batsman has also represented Pakistan Under-19 and A teams, in addition to being a contender for Test cricket during his playing years.

Fazal Subhan was the player of HBL, he has played U19 & A side cricket for Pakistan, he was contender of Pak Test team,
After closing of Departmental cricket he is driving drive
“BHARE KE SUZUKI”

The cricketer added that it’s hard for him to make ends meet with Rs 30,000-40,000 because he used to enjoy an earning of Rs 1 lac while playing for HBL.

Here are his numbers:

The destitute cricketer also added that there are a number of others like him who are either driving Careem cars or working in companies to earn their living.