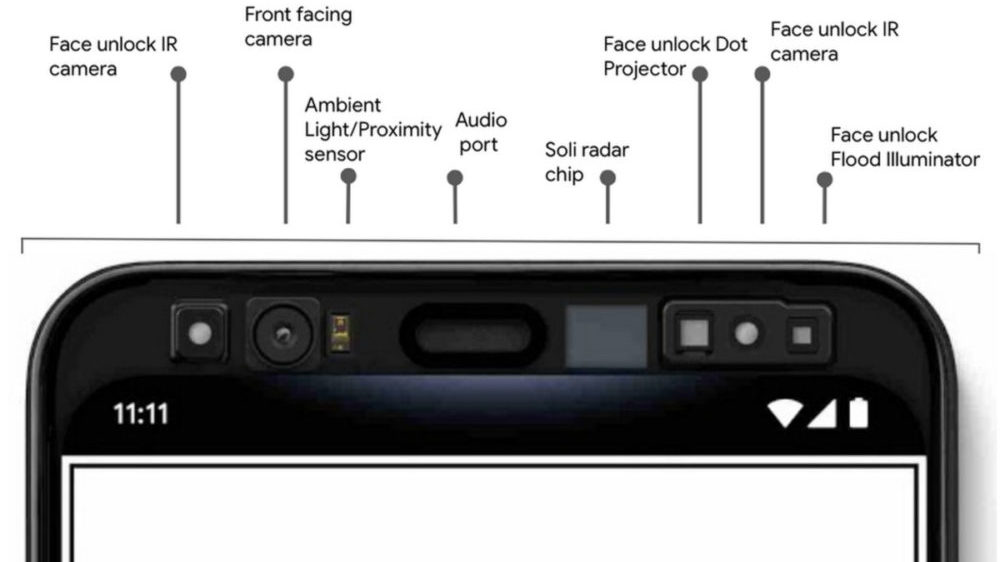 Google, in its recently launched Pixel 4 Duo, has ditched the fingerprint sensor. The smartphones rely on Google’s proprietary facial scanning system which is pretty similar to Apple’s, except for one flaw that can pose a huge security threat.

Google’s facial scanning system does not require the user to actively look at the phone before it unlocks. Hence, the Face Unlock function works even if the user is sleeping. This is a massive flaw since users who are asleep (even dead) could unlock the smartphone for others unknowingly.

The issue was first highlighted by the BBC, and BBC news reporter Chris Fox also tweeted a video on twitter as proof for the flaw.

The Pixel 4 facial recognition works even if you're asleep / dead. That seems problematic #madebygoogle #pixel4

The company has acknowledged the issue but rather than apologizing and ensuring that they are looking for a workaround, the giant, on a Pixel 4 help page, says:

Your phone can also be unlocked by someone else if it’s held up to your face, even if your eyes are closed. Keep your phone in a safe place, like your front pocket or handbag.

The company also says that in case the users are worried they can always turn on the “lockdown” feature to disable notifications and any of the phone’s authentication methods.

Google’s spokesperson in dialog with The Verge said:

We don’t have anything specific to announce regarding future features or timing, but like most of our products, this feature is designed to get better over time with future software updates.