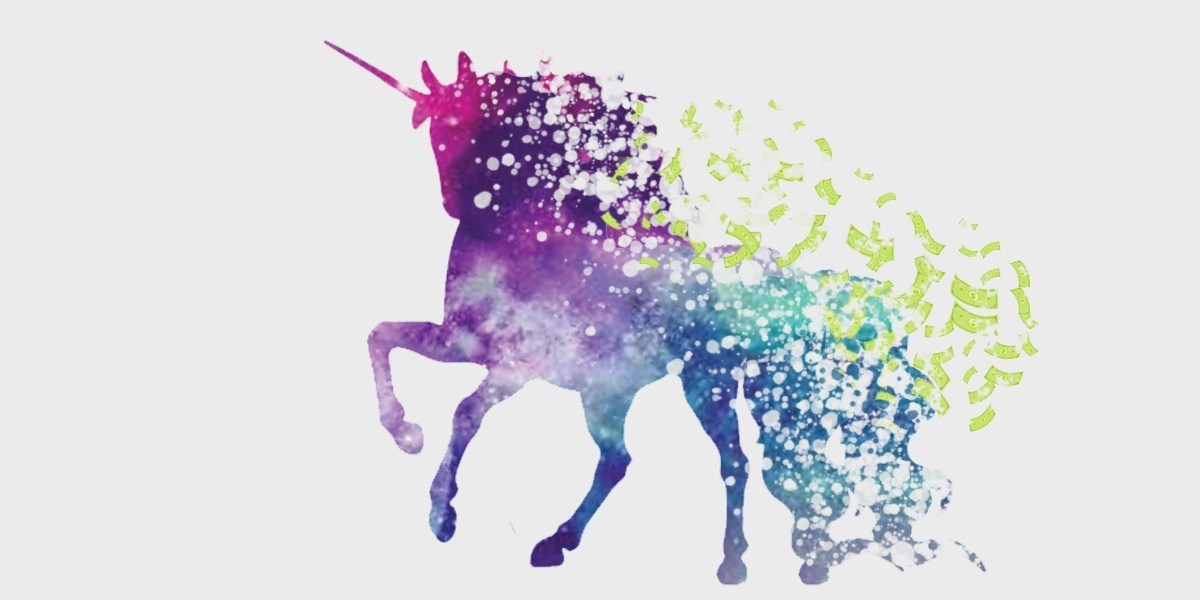 According to a list titled Hurun Global Unicorn List 2019, China has the largest amount of startups in the world valued at over $1 billion followed by the USA. The list says that there are a total of 494 tech startups, also known as unicorns, that haven’t gone public and were set up in the 2000s. These startups are valued at over a billion dollars.

The Chairman and chief researcher of Shanghai-based Hurun Report, at the unveiling of the 2019 report said:

Stunningly, three unicorns including Ant Financial Services, the operator of Alipay, ByteDance (the owner of TikTok) and taxi booking company Didi Chuxing have a combined value of $280 billion.

In terms of sectors, 192 of them are in the e-commerce sector, 118 in cloud computing, AI (artificial intelligence) and logistics sectors.