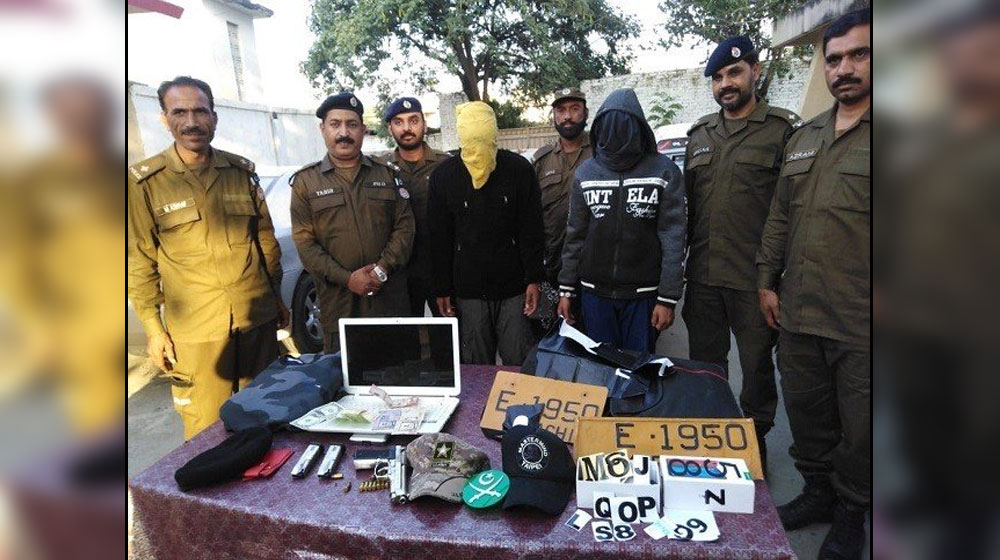 Islamabad Capital Territory (ICT) Police have busted a gang involved in looting foreign travelers under the guise of security personnel.

The police tracked the gang from Islamabad Airport and arrested them while they were robbing a foreign-returned family.

The suspects used to mug foreign travelers in police uniform after following them from the new Islamabad International Airport.

The accused had recently looted a family from the UK in Morgah when they were going home from the airport. The culprits had shot the father after he resisted the act of robbery.

The leader of the notorious gang, along with some of the members, was arrested on the spot while others succeeded in fleeing via a car. A manhunt is underway.

“We are conducting raids to arrest other members of the gang as we are investigating the matter,” said a top police official. 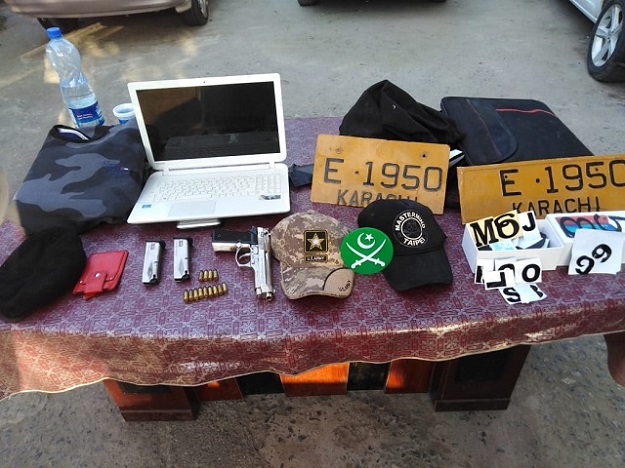 The accused have confessed to having committed robberies in the areas under the jurisdiction of Westridge and Rawat police stations.