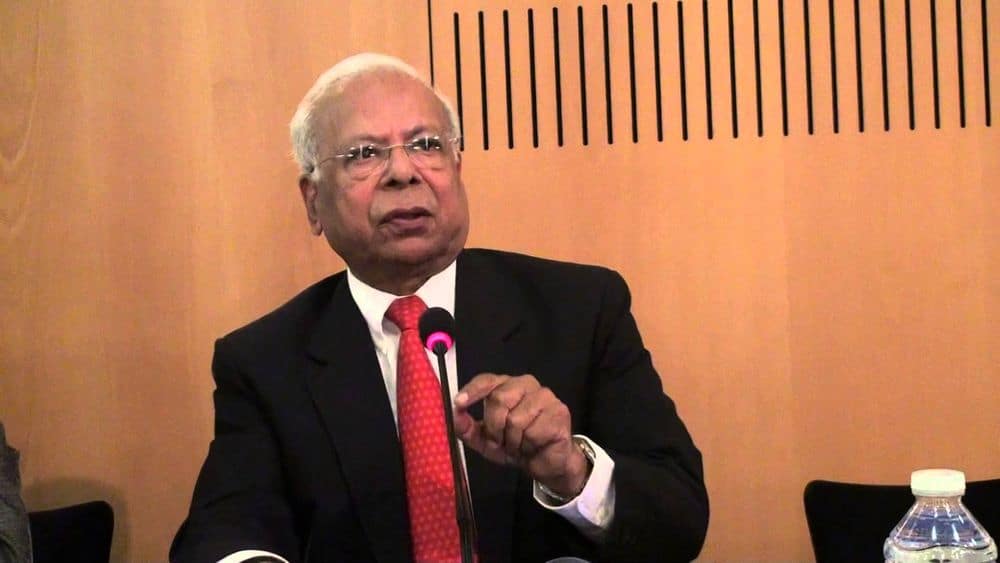 Adviser to the Prime Minister on Institutional Reforms and Austerity, Dr. Ishrat Hussain, has revealed that contrary to media reports, the government is planning to close down only eight departments. He also emphasized that no employee will lose their job as they will be adjusted in other departments.

He made these remarks while briefing the Senate Standing Committee on Cabinet Secretariat.

Dr. Ishrat was summoned for clarification a day after the Federal Minister for Science, Fawad Chaudhary’s statement on shutting down 400 government departments, went viral.

The SAPM said he had nothing to do with politics, nor should he be questioned on Fawad Chaudhary’s statement.

He explained that under the cabinet-approved plan, only eight loss-making entities will be closed down, while others will be merged or transferred to provinces to reduce the total number from 441 to 342.

Dr. Ishrat maintained that an implementation committee has been formed under his command, which supervises the procedure.

Some of the highlights of this plan include:

He added that the task force on Institutional Reforms is also considering restructuring the Federal Board of Revenue (FBR) and placing it under the direct supervision of the Prime Minister.

“The decision to enhance the retirement age from 60 to 63 for federal employees is also under consideration, but it would leave no difference in the deadwood and efficient employees,” he added.

He continued that the federal cabinet has also approved a roadmap for e-governance to increase the efficiency of the government departments and reduce corruption.