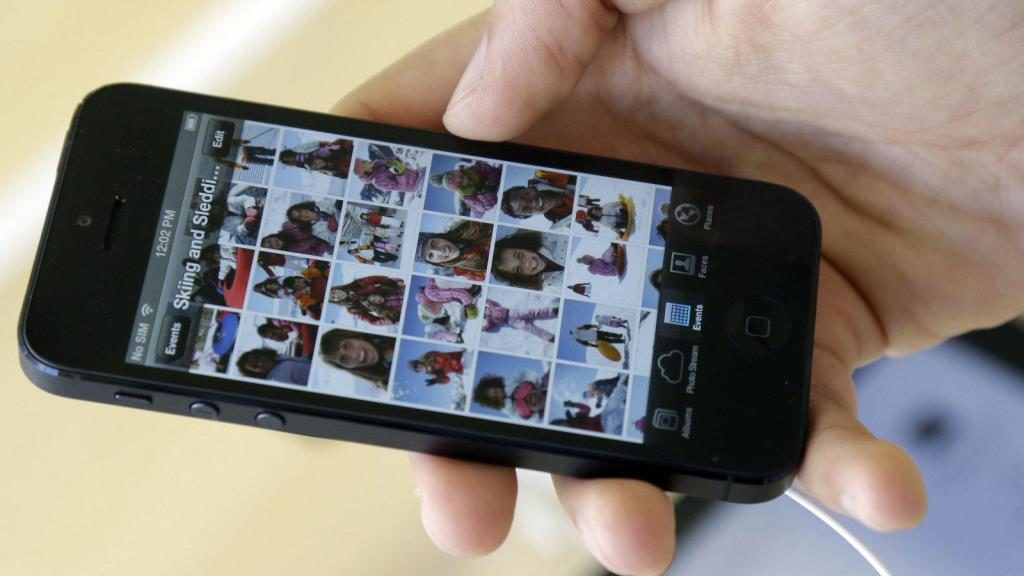 Apple has a warning for those still using the iPhone 5 from 2012.

The company is sending out alerts to all users who are still using older Apple devices, prompting them to update to iOS 10.3.4. Users need to do it before November 3 or they will lose all internet connectivity. This means no emails, no Safari, no cloud backup, or anything that needs an internet connection. 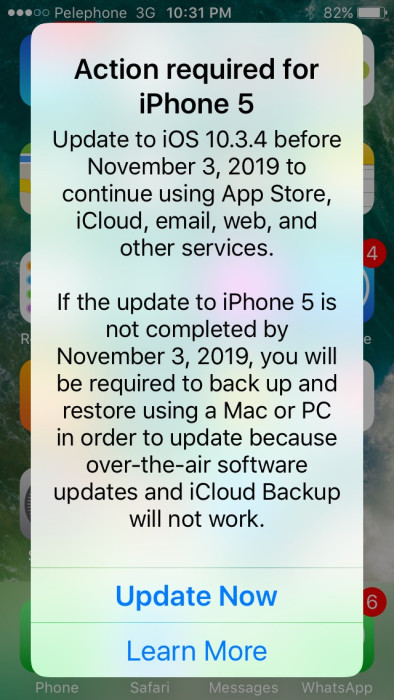 In case owners of the following devices fail to update before November 3, they will need to do it manually through a Mac or PC as over-the-air software updates and backup will stop working.

The reason why the update is so crucial is that it fixes the GPS bug that messes up time and date on older Apple devices. This bug exists on older hardware including the iPhone 5, iPhone 4S, iPad retina, iPad 2, and some other older devices. The GPS function in these devices will stop working if they fail to update before the given date. Apple rolled out bug fixes for all these devices a little while ago.

Since the issue was a lot worse for iPhone 5 users, Apple had to start sending out warnings to each user.

Anyone who is still using the above-mentioned devices should make sure they update them before November 3, 2019, to make sure they do not lose crucial functionality.