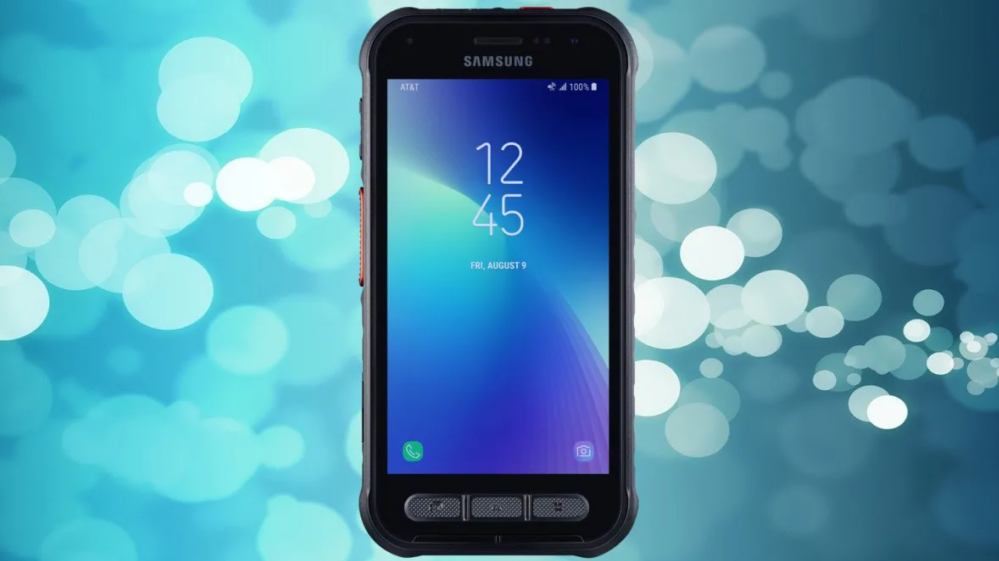 At the International Association of Chiefs of Police Conference, Samsung introduced a new rugged Smartphone dubbed the ‘XCover FieldPro’. This purpose-built field-ready device by Samsung comes with Push-to-Talk capability and is designed to keep the user’s information storage compliant and secure.

XCover FieldPro comes with features that make it useful for enterprise customers from like field service technicians, transportation professionals, policemen and professionals from federal agencies.

The smartphone, like all Samsung rugged phones, comes with rubber padding on its chassis. It has a single camera with a triple LED flash at the back and comes with thick bezels. The chin bezel is home to three buttons. XCover FieldPro also features dedicated buttons for emergency requests and push to talk. The fingerprint sensor is mounted on the back.

XCover FieldPro is MIL-STD-810G1 and IP68 certified and can survive almost anything including drops, shocks, vibrations, extreme temperatures, rain, blowing dust and 30 minutes in 5 feet of water.

Internally, the smartphone features the Exynos 9810 chipset topped with 4GB RAM and 64 GB expandable storage. This makes it more powerful as compared to other XCover smartphones.

Software-wise, the phone runs on Android 9.0 Pie out of the box and is awaiting an upgrade to Android 10 in the near future.

It also has support for band 14 which is a dedicated channel used by first responders, ambulances, the Chicago police department, the Seattle fire department, FEMA and the US Coast Guard.

The smartphone does not feature any exciting camera specifications which make sense since it is designed for rugged usage. At the back, it comes with a 12 MP single shooter with a triple LED flash. The selfie camera is an 8 MP lone sensor.

This purpose-built smartphone comes with a 4500 mAh battery with POGO pin charging. It also ships with an extra battery; hence, low charging will not be a concern. The POGO pins mean it can be charged from a docking station.

The XCover FieldPro might not be available for commercial use. It seems more like a device designed under a government contract. Thus, no availability and pricing details are known.