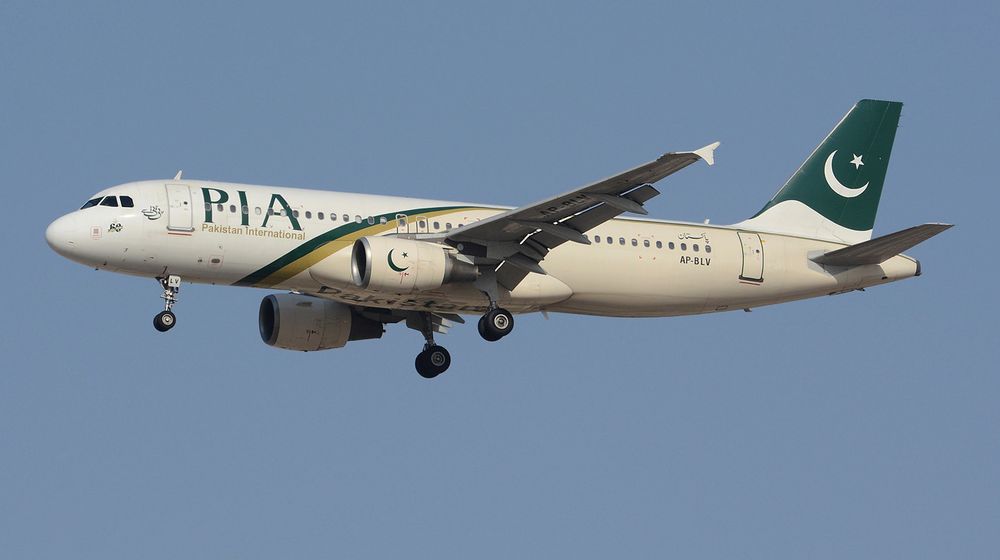 Pakistan International Airlines (PIA) has increased its flights to the UAE, Kuwait and Saudi Arabia in order to improve its performance in the aviation sector, says an official from the airline.

“PIA has connected more cities to the UAE as it has launched flights from Faisalabad and Multan to Dubai,” said PIA Public Affairs Manager Athar Awan in an interview with Arab news. He said the first flight from Faisalabad to Dubai would fly on Thursday while the inaugural flight from Dubai to Multan landed on Monday. “Flights will operate twice weekly,” he added.

“We have increased Pakistan to Dubai flights from 35 to 39 weekly and Pakistan to Abu Dhabi from 15 to 21 weekly with new flights from Islamabad, Peshawar, and Lahore,” Awan said, adding that PIA had also increased the number of flights to Saudi Arabia.

Awan added that the new flights will be beneficial for the business community in Faisalabad and residents of the southern regions, as otherwise they would have had to catch a flight either from Lahore or Islamabad.

Pakistan is the fourth-largest market for Dubai in terms of passenger volume, with four airlines flying to eight destinations on a weekly basis, with passenger numbers between Dubai and Pakistan reaching two million in the first half of 2019.

It is good news for 1.7 million Pakistanis living in the UAE and others who travel between Pakistan and Dubai. PIA’s new flights to UAE shows that the civil aviation sector is very important and increase in demand for travel between the two countries.

Al-Zaabi said that the UAE’s national airlines will be increasing flights to Pakistan in the near future, too.

“Etihad, Emirates and FlyDubai are going to start new routes to Multan, Faisalabad, Sialkot, Bahawalpur, and Peshawar very soon along with increased frequencies to Islamabad, Lahore, and Karachi,” he said.