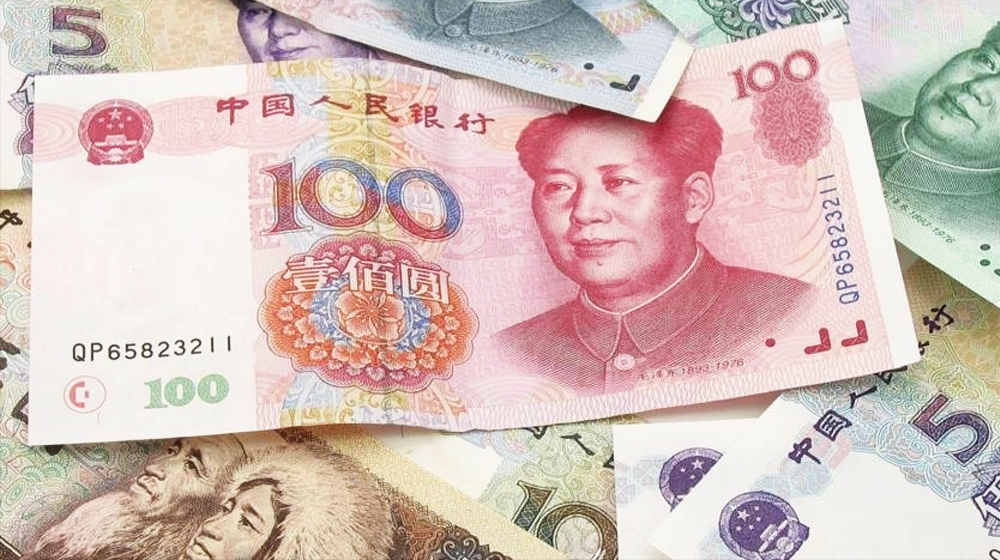 In a major development, China and Pakistan have agreed to use the Renminbi or RMB for future energy projects to be developed under the China Pakistan Economic Corridor (CPEC).

In this regard, a formal summary will be presented in the next meeting of the Economic Coordination Committee (ECC). If this summary receives approval from ECC, the US dollar will be replaced with RMB in all energy projects developed under CPEC in the future.

On Monday, a meeting of the Joint Working Group (JWG) of CPEC was held during which the use of RMB for future energy projects was proposed.

The Joint Coordination Committee (JCC) of CPEC will meet today. After the JCC meeting, representatives of Pakistan and China will sign several MoUs.

Senior officials of the International Monetary Fund (IMF) were contacted by several media outlets to comment on this development. IMF officials refrained from expressing their views without assessing the complete impact of the proposal.

However, IMF officials mentioned that the Chinese currency is already a part of the Special Drawing Rights (SDR) basket of IMF. Besides RMB, the US dollar, Euro, Japanese Yen, and British Pound are in IMF’s SDR basket.