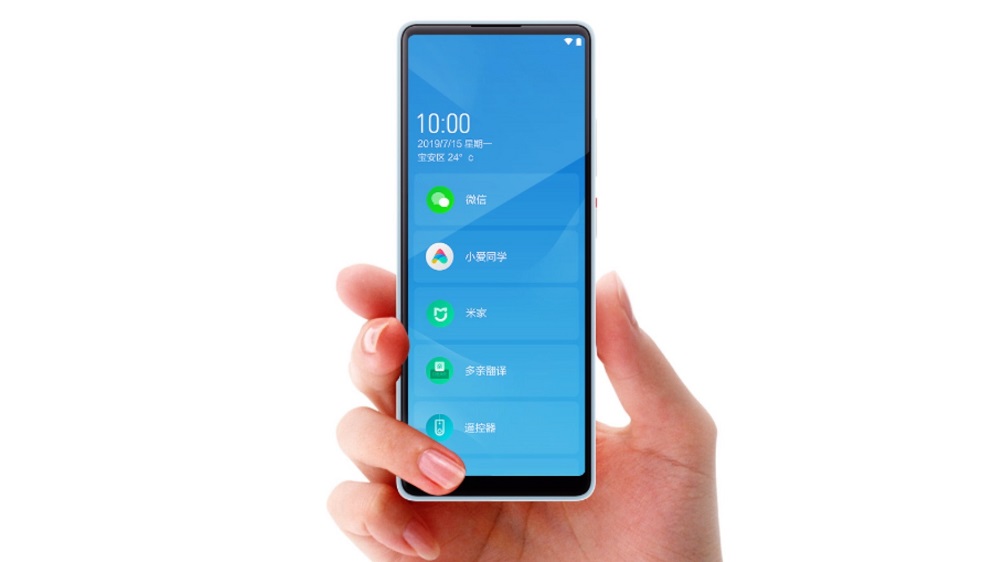 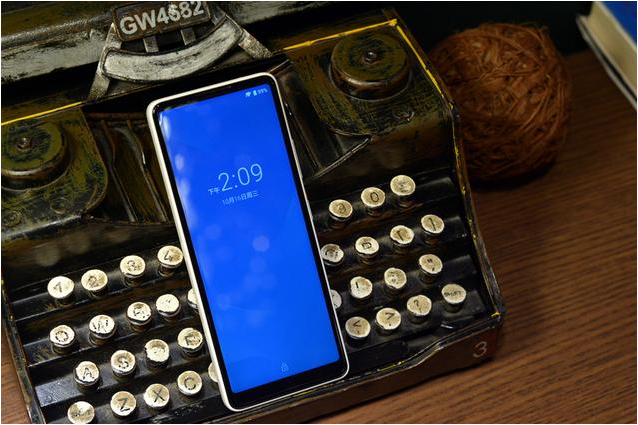 The Qin Multi-parent AI Assistant Pro has a minimalistic design like all Xiaomi crowdfunded products. It features a stylish Google Pixel-like polycarbonate body and it looks a lot like the Pixel 2. It has the same thick bezel chin and a red accent on the power button. 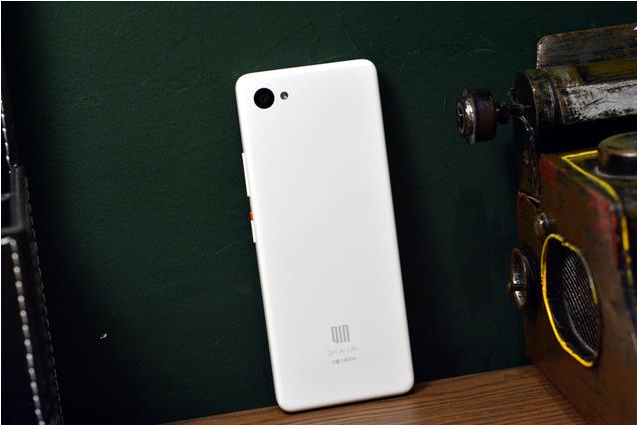 As for the display, Qin Multi-parent AI Assistant Pro features a 5.05-inch display with 576×1440 resolution and a tall 22.5:9 aspect ratio. There is no fingerprint sensor or front camera on this phone.

It features an unknown octa-core processor topped with 2 GB RAM and 32 GB onboard storage. Apart from this, it comes with an AI smart assistant and an infrared remote-control function with support for 12 categories and 100 brands including set-top boxes, ACs, TVs and other home appliances.

In terms of software, the Qin AI Life runs on Android Go which is a scaled-down variant of standard Android. The OS is specifically designed for smartphones with low-powered hardware.

The OS can run a total of 6 applications including WeChat and has a custom UI focused on easy navigation.

Since Qin AI Life is a feature phone, it has pretty basic camera specifications. At the back, the smartphone features an 8 MP single sensor shooter with an LED flash. Unfortunately, there is no selfie camera.

The smartphone packs a 2100 mAh battery charged over a USB Type-C port with fast charging.

As for the pricing and availability, the phone will launch in China for CNY 500 or around $71.